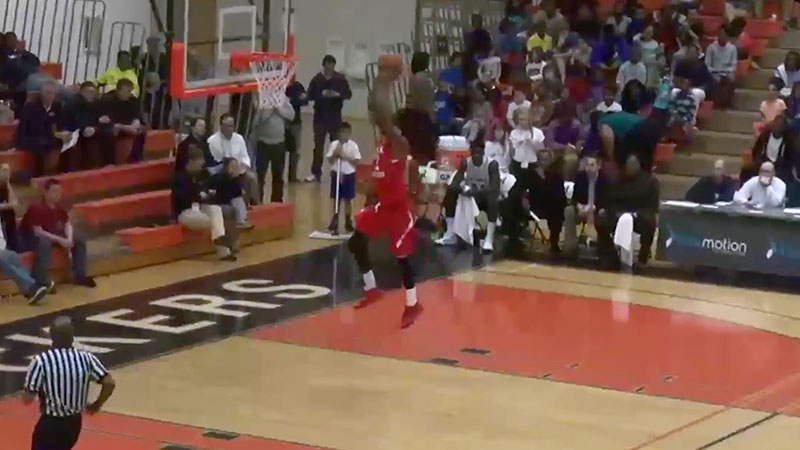 After averaging a team-high 15.4 points for Alabama in 2014-15, Levi Randolph headed to the Portsmouth Invitational Tournament in Portsmouth, VA.

His scoring instincts, defensive mindset and athleticism were on full display against 64 of the nation’s top seniors. For Randolph, the PIT proved to be a step toward eventually signing with the Maine Red Claws of the D-League for the 2015-16 season. 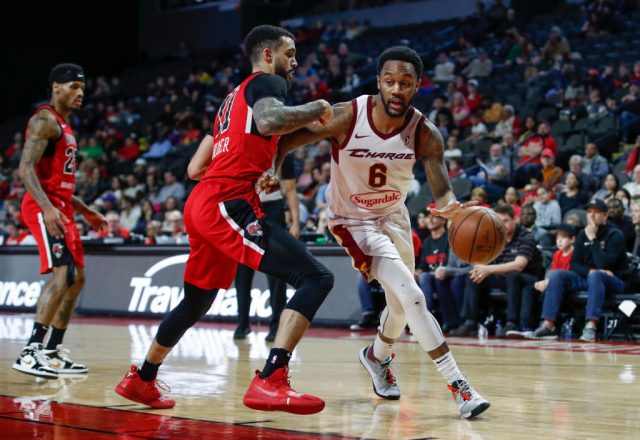 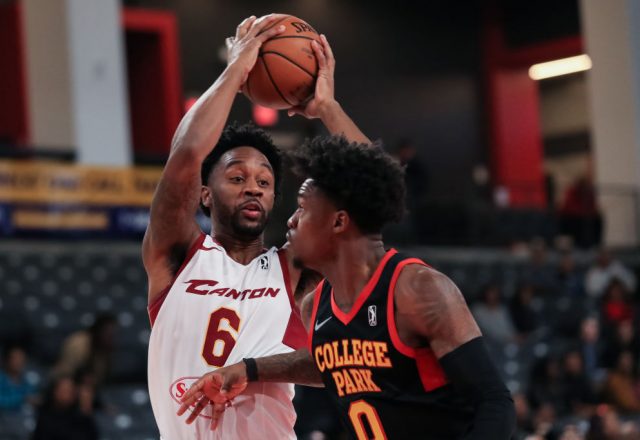 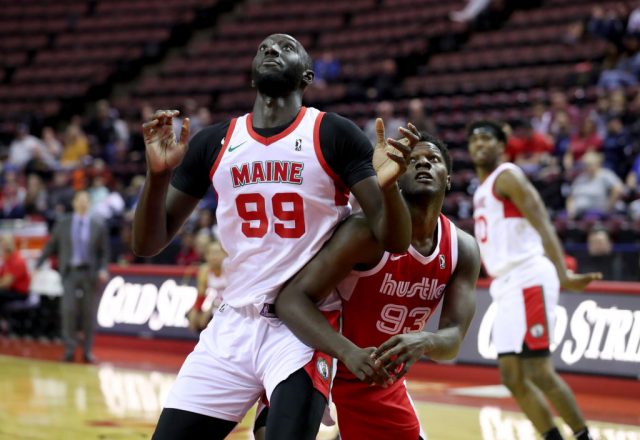