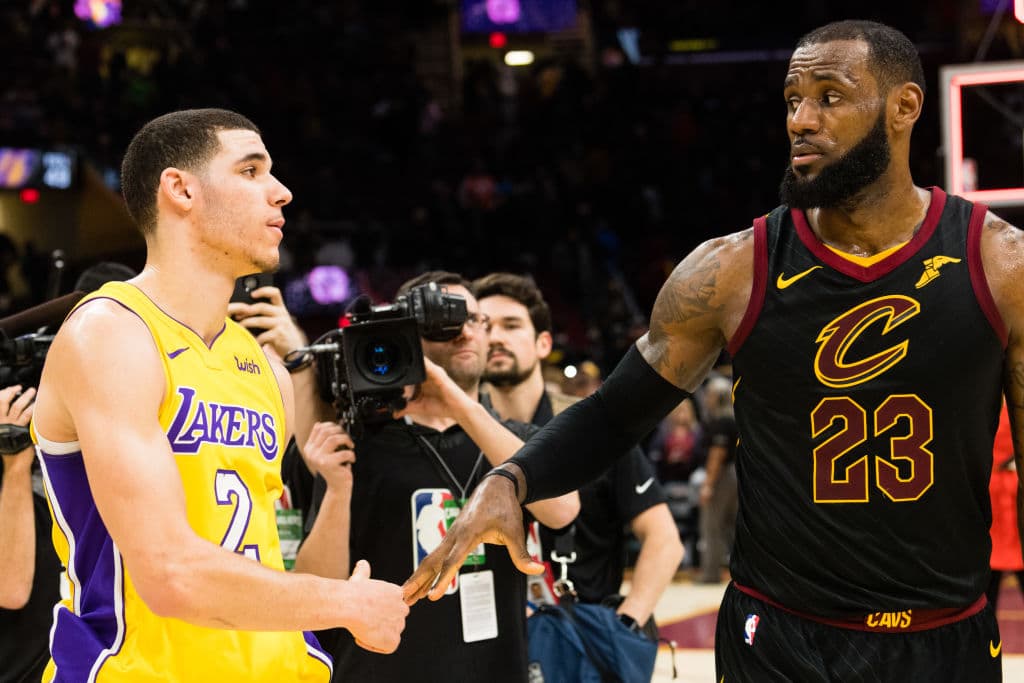 Lakers rookie point guard Lonzo Ball is heading into the “biggest summer” of his life, but he says that attracting superstar free agents-to-be such as LeBron James and Paul George was never a concern of his during his rookie season.

Lonzo Ball says he did not feel pressure to show free agents like Paul George and LeBron James what he can do. ‘Whether it be LeBron, Paul George, or whoever, if they liked it, they liked it. If they didn’t, they didn’t. I can’t do anything about it now.’ pic.twitter.com/vEhHY7ambV

Ball, 20, is part of a promising young core in Los Angeles that will face higher expectations next year.

Zo will place a particular focus on building up his physique in the offseason, and is even willing to hoop in the Summer League.

Lonzo Ball on the message from Magic/Pelinka/Luke: "It’s the biggest summer of my life. Looking forward to it, ready to put in the work and get after it.” Added that he “definitely” needs to get stronger, and is looking forward to the work.

When they talked about the prospect of their team adding superstar free agents to push their roster to the level of one that could contend for a championship, the Lakers’ young core bore no ill will or animosity about the idea. They didn’t treat it like a distraction or something for which they desperately hoped.

“The way I play is to help my team win. I’m not really worried about who is not here,” Lakers point guard Lonzo Ball said Thursday after holding his exit interview with Lakers executives Magic Johnson and Rob Pelinka. “I’m worried about the guys that are here and I tried to do what I could and help my team out.