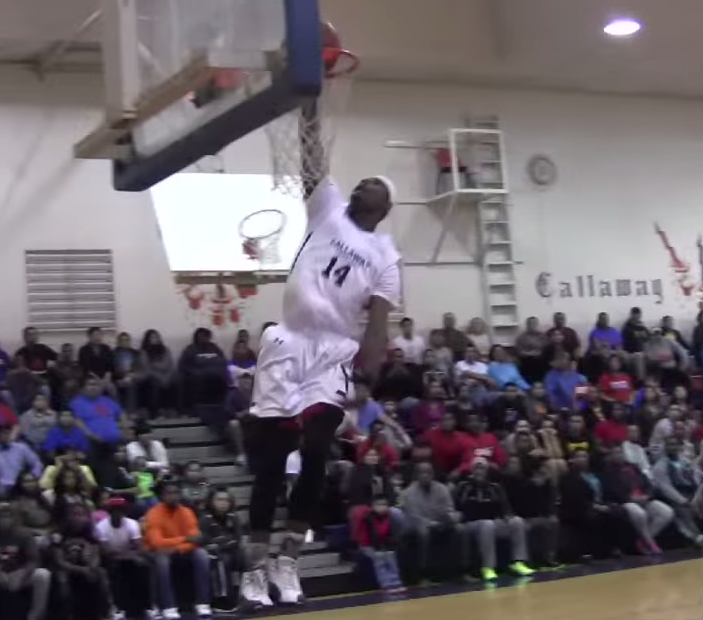 The legend of Malik Newman started before he ever played a game of high school basketball. Recruited by SEC programs during his middle school years, the Magnolia State was well aware of the prodigy that they had on their hands. The current SLAM diarist continued to build on his ever-growing legacy on Saturday afternoon, having his jersey number retired at Callaway while still in high school.

Three straight state titles and dropping an absurd 3,076 (and counting) will do that for a player. The electric 6-4 guard was honored alongside his father (former Mississippi State standout Horation Webster) before Callaway’s 108-86 win over Neshoba Central in the second round of the Mississippi 5A state tournament. Newman scored an easy 38 points via a barrage of NBA-range three-pointers off the bounce, deadly pull-ups, and explosive dunks in transition. He is one game closer to yet another potential state title and already has some touting him as the best player in Mississippi high school basketball history. Still undecided as to where his ultimate college destination will be, Newman recently cut his list to Kansas, Kentucky, LSU, Ole Miss, Mississipi State, and NC State.

Big thanks to CityLeagueHoops for video of Newman’s jersey retirement. 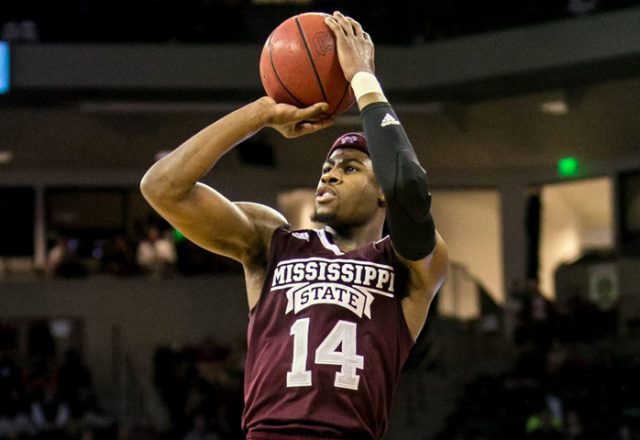 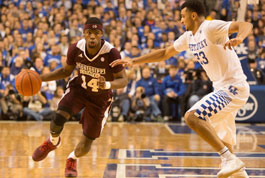 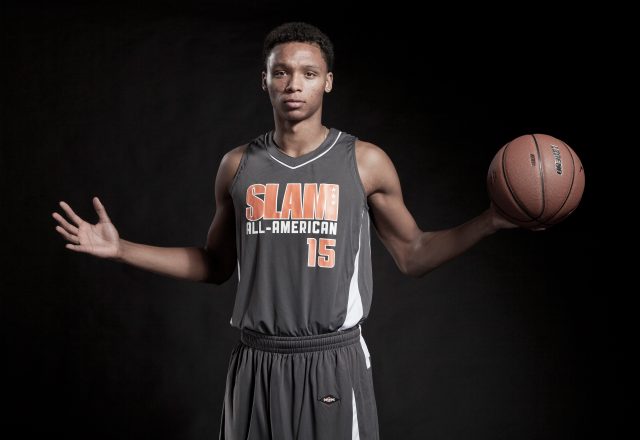 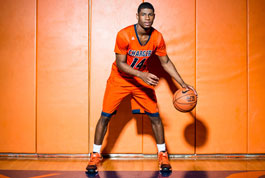 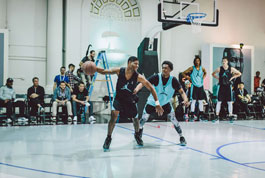 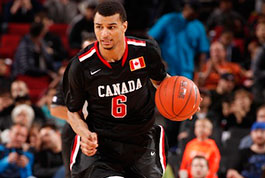