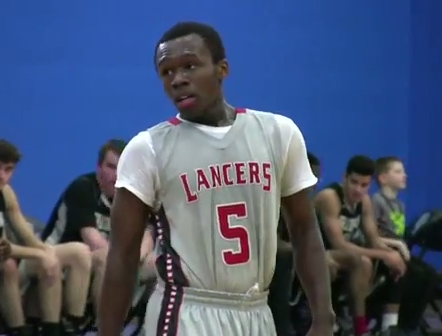 Marquise Jackson has game. If that name rings a bell, it’s because he’s the son of Curtis Jackson, better known as 50 Cent. Despite posting averages of 19 points, 4 rebounds, and 4 assists per game as a senior at King’s Ridge Christian Academy just outside of ATL, the 5-9 point guard got little recruiting love and still finds himself fighting for that elusive D-1 offer. At the National Prep Showcase, he did everything in his power to earn that.

Playing against the No. 1 prep school in the country in Brewster Academy, Jackson found himself matched up with high major recruits such as Justin Simon, Jalen Adams, and David Crisp. These three point guards are going to Arizona, UConn and Washington respectively, but you wouldn’t have known that if you looked at the stat sheet. Scoring 20 points on a mere eight shots, Marquise showed some serious range and while his squad ultimately fell to Brewster, it certainly wasn’t due to his play.

Check out his mixtape above and let us know what you think of 50’s kid baller in the comments section below! 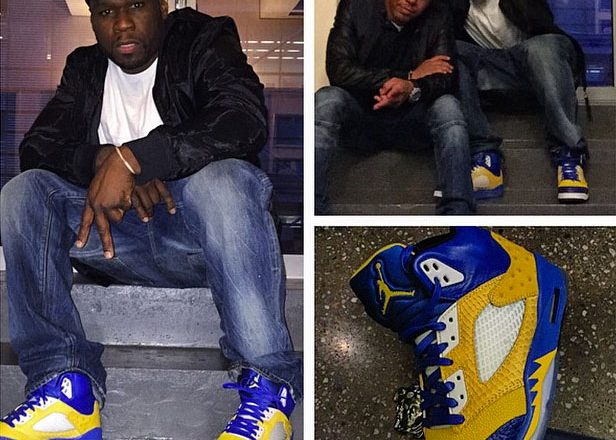