Nike Brings Back the Kobe and LeBron Puppets 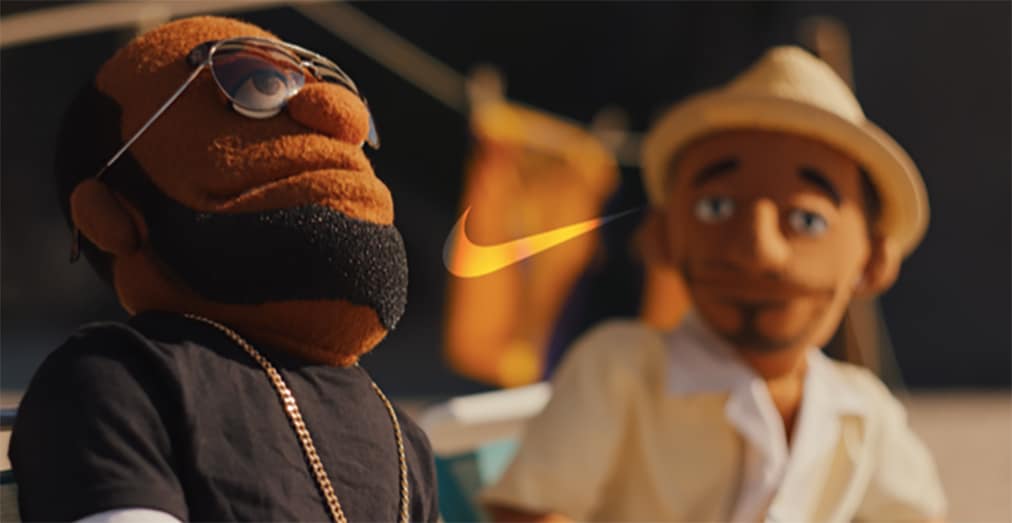 Kobe Bryant and LeBron James seemed destined for a meeting in the 2009 Finals. They were both at the top of their game, with Bryant dominating the West and James cruising through the East. It seemed like such a sure thing that Nike famously made a series of commercials that featured puppets versions of Kobe and LeBron.

Of course, James didn’t make it to the Finals that year, losing to the Magic, who would eventually lose to Kobe and the Lakers. It’s been a while since we’ve seen the puppets but our friends over at the Swoosh have brought ’em back in honor of Kobe getting his jerseys retired tonight. Watch the videos above and below to see the puppets back in action.