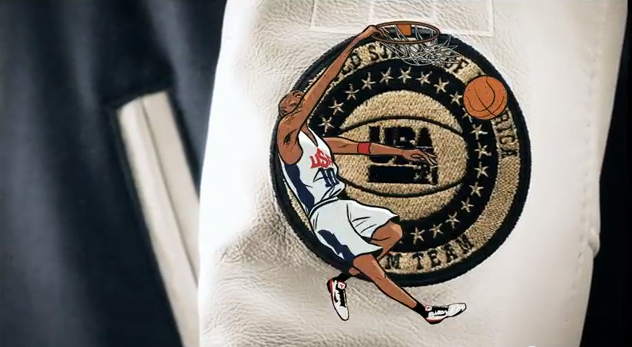 20 years ago, the 1992 Dream Team made its mark on international basketball. This summer, the 2012 squad will try to re-create that magic. The above Nike spot features voiceovers from David Robinson, Charles Barkley and Scottie Pippen of the ’92 squad, and Kevin Durant, LeBron James and Kobe Bryant from ’12—as presented by MMG recording artist Stalley (a hoops fan in his own right). Nike and Team USA have produced the Dream Team Destroyer jacket to commemorate the legendary team, and inspire the next generation.