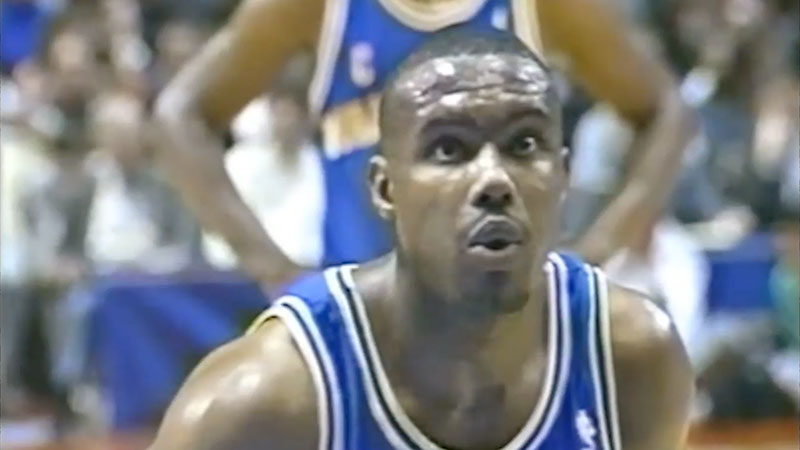 Twenty-five years ago in the first-round of the 1991 Playoffs, the 2-seeded Spurs and the rest of the basketball world were introduced to Run TMC as Tim Hardaway, Mitch Richmond and Chris Mullin arrived as a lethal scoring trio that few could deal with.

The 55-win Spurs had championship aspirations in their second season being led by the Admiral, David Robinson. San Antonio featured a well-balanced attack with Rod Strickland, Sean Elliott, Terry Cummings and Willie Anderson to compliment their star center.

But Don Nelson’s Warriors had other ideas as Hardaway, Richmond and Mullin along with a group of scrappy role players led by Sarunas Marciulionis and Mario Ellie imposed their will, skill and style on the Spurs and this historic first-round upset.

This was the epitome of greatness for Run TMC as their existence was neither as long or victory filled as one would have hoped following this epic 1991 NBA playoff performance.

Richmond was mindlessly dealt to Sacramento for Billy Owens the following fall, a deal the Warriors took over a decade to recover from.

Hardaway was in his absolute prime, which was later cut short by his knee injury and then ended up in Miami after the ’96 season, and Mullin exited following the ’97 campaign to join the title hungry Pacers.

Should Run TMC have been together longer and accomplished more? Absolutely. But while together, they simply put on a show.