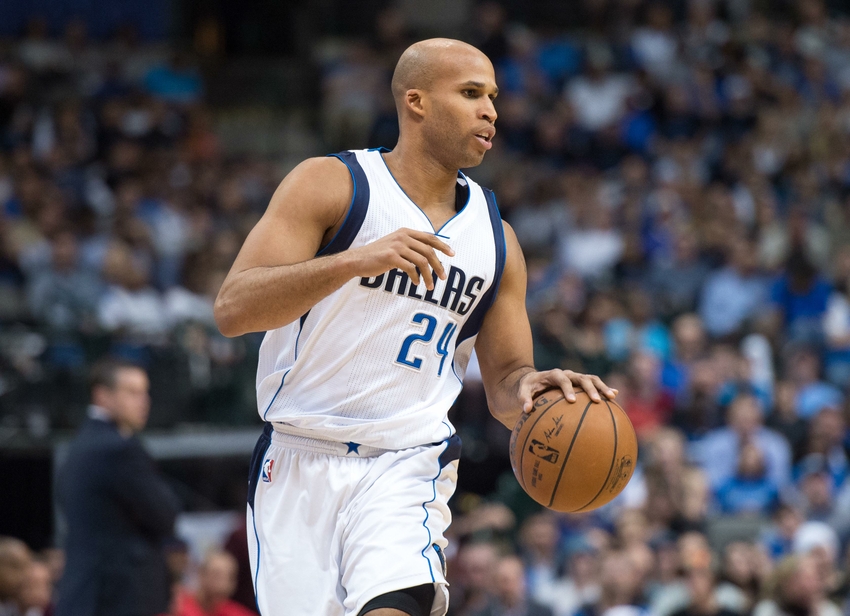 Jefferson caught a fastbreak dish from Rajon Rondo, and exploded over Wright for a big-time finish.

The Mavs escaped with a 107-104 win to knock the visiting Phoenix Suns out of Playoff contention, while solidifying their own seeding.

The #Mavs clinched the No. 7 seed out West tonight. They'll play the No. 2 seed, who will be. . .#staytuned

Playing for the first time in four nights, the Mavs finally stepped up their defensive game and held the Phoenix Suns to a mere 41 points in the second half. Still, the Mavs had to hold on and watch Markieff Morris miss a wide-open 3-pointer as time expired and Dallas escaped with a wild 107-104 victory over the Suns at American Airlines Center.

The win snapped a two-game losing streak for the Mavs, who also clinched the Western Conference’s No. 7 seed in the upcoming playoffs. Dallas (47-31) now opens a three-game road trip Friday in Denver before finishing the regular season at home on Wednesday against Portland.

Dirk Nowitzki, the Mavs’ long-time go-to player, nailed a huge 3-pointer which put Dallas ahead 106-102 with 22.8 seconds left. Nowitzki, who finished with 19 points, took a feed from Monta Ellis, who drove hard to the basket before dropping the pass off to the Mavs’ 17-year veteran.