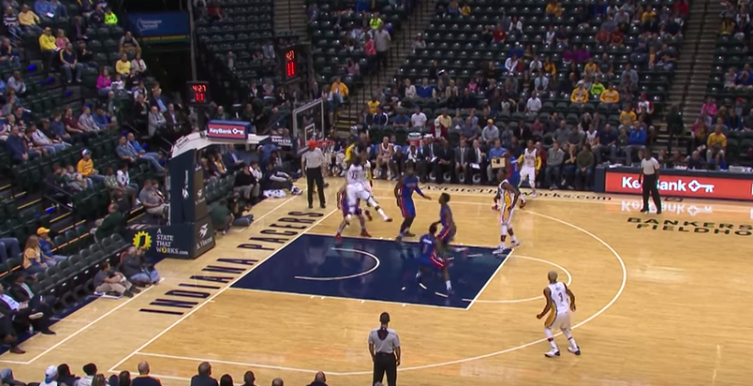 In case you forgot what Paul George is capable of, this preseason has served as a pleasant reminder. The young stud has been doing work despite limited playing time. Last Tuesday, he dropped 32 on 10-17 shooting in just 24 minutes. A week later, he threw down this alley from new teammate Monta Ellis with authority. It’s these types of plays and performances that landed George at the No.22 spot in SLAM’s Top 50 list.

PG is showing signs that he’s back to true form following that gruesome leg injury. In fact, the talented small forward (or power forward?) thinks he’s gotten even better than he was before. If that’s the case, watch out NBA. 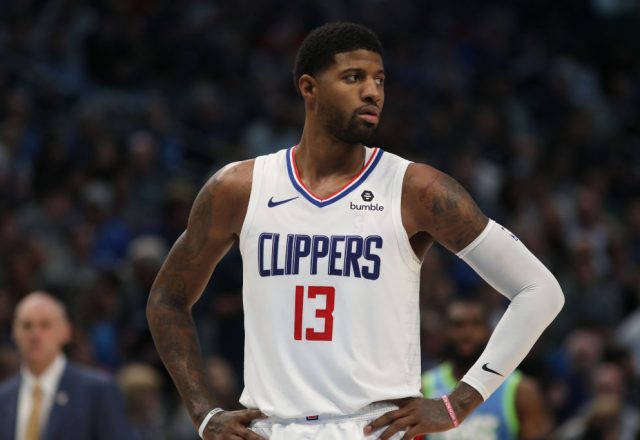