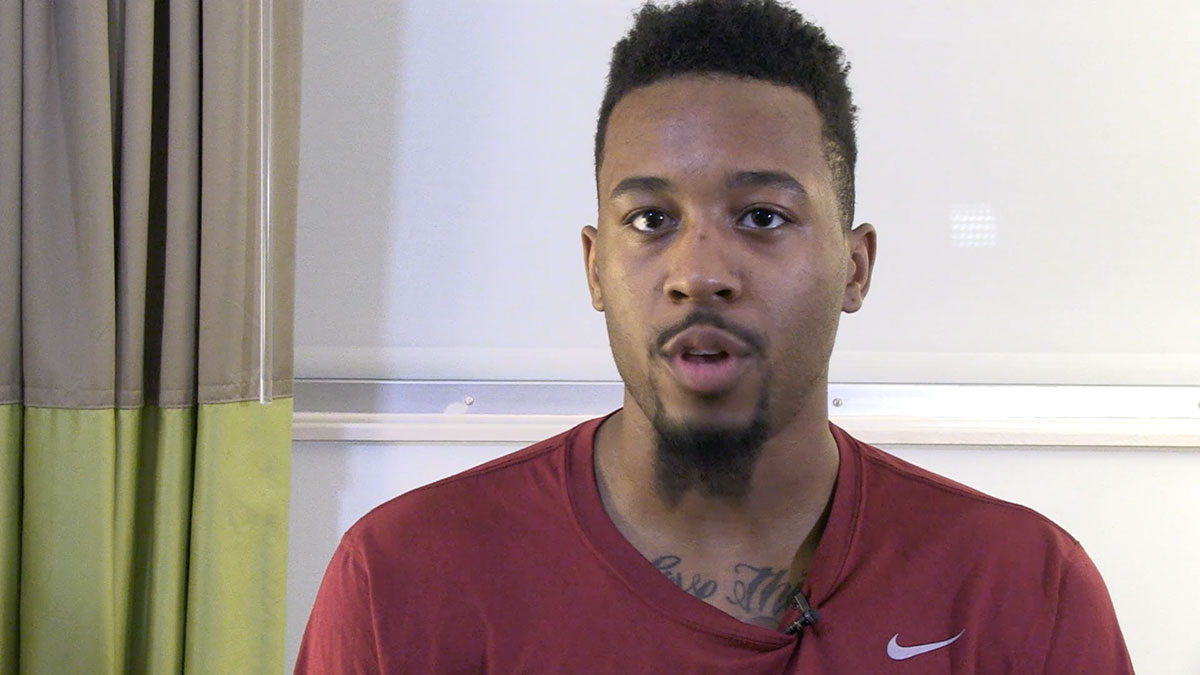 After averaging 18.1 points and 8.1 rebounds in his senior season at St. Joe’s, Isaiah Miles went on to play in the Portsmouth Invitational, where he was named to the All-Tournament team.

From Portsmouth, the 6-8 power forward was invited to the NBA Combine and worked out for a dozen NBA teams.

Miles went undrafted, but got plenty of offers overseas and eventually signed with  in France.

Every year, the Portsmouth Invitational Tournament (PIT) kicks off the NBA draft process. The event features the nation’s top 64 college seniors battling it out in front of NBA scouts and international teams as they pursue their dream of turning pro.

An invitation to the PIT is a proven path for the next invite: a workout with an NBA team, the NBA Draft Combine, summer league, and the ultimate goal—an NBA contract.

SLAM’s original series: PIT: Road to the NBA, follows select players as they pursue their dream. 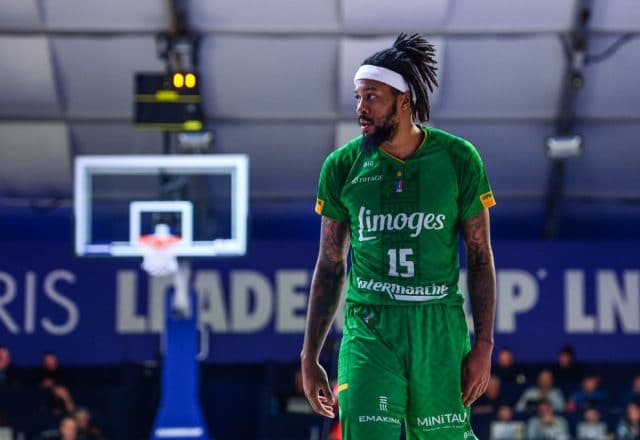 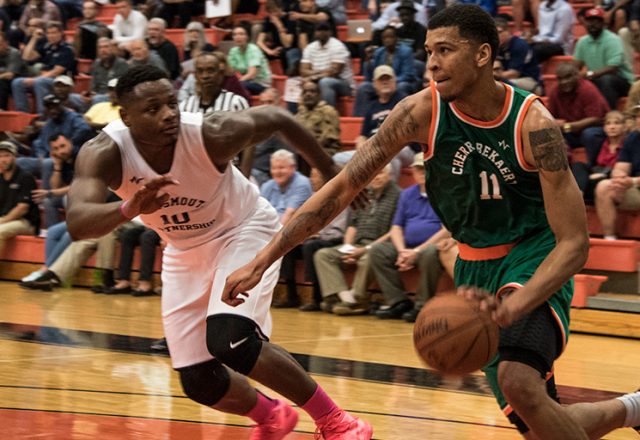 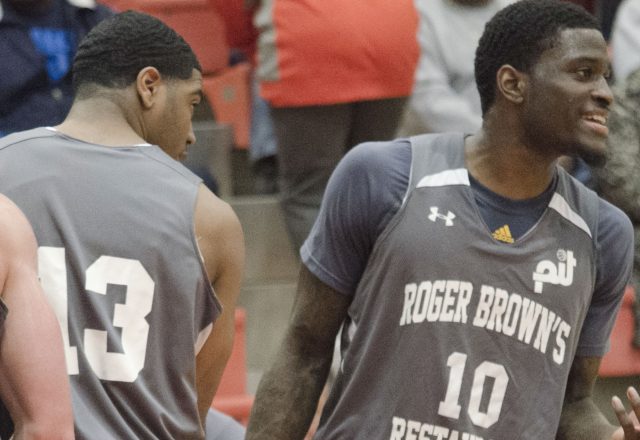 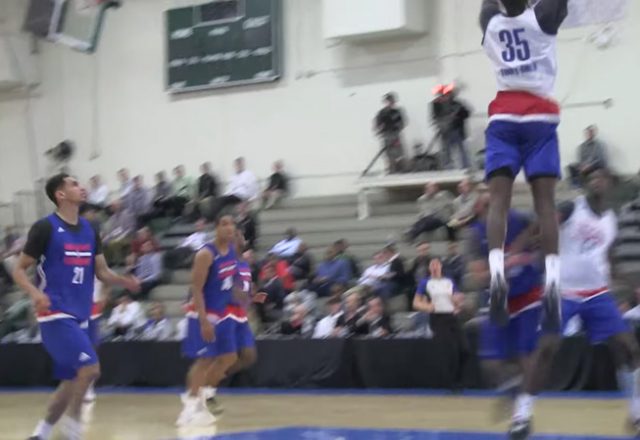