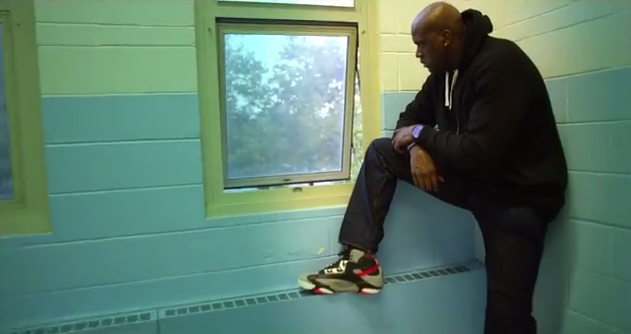 Shaquille O’Neal stars in a new spot from Reebok Classics called “Brick City” for the similarly named colorway of the Shaq Attaq, featuring a cameo from Redman. It has an “Only the Strong Survive” vibe to it. And on November 29, the Brick City colorway drops at retail and reebok.com for $160.