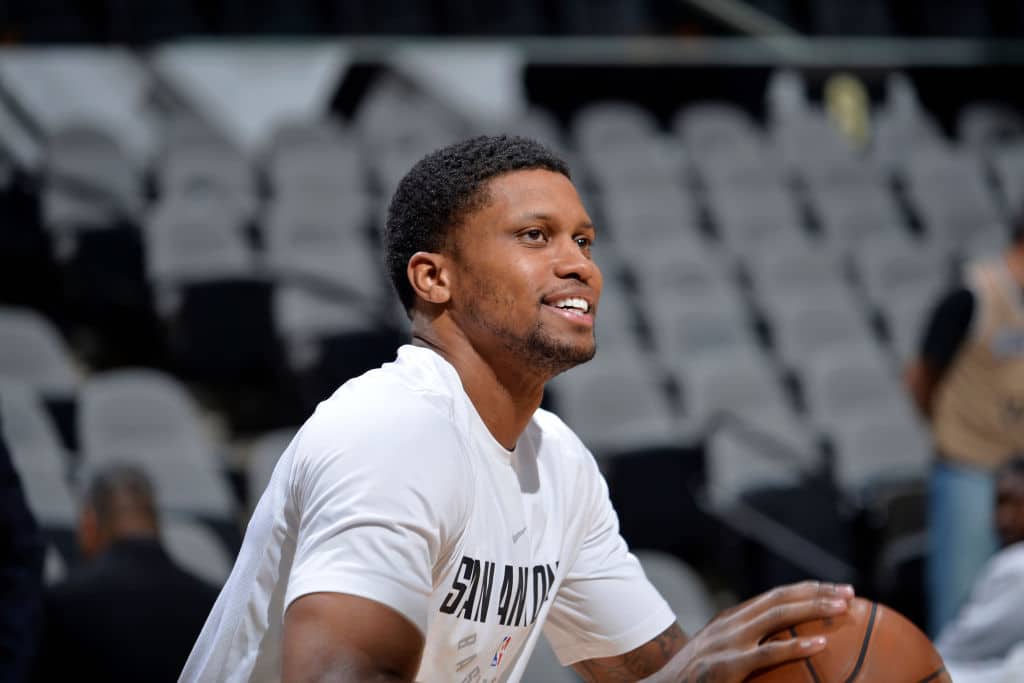 Rudy Gay dismissed an ESPN report that the Spurs held a “tense and emotional at times” players-only meeting with Kawhi Leonard, in an attempt to implore the All-Star forward to return to action.

Gay said “it was just a conversation” among teammates, and Danny Green also called the story incorrect.

Leonard has missed all but nine games this season with a right quadriceps injury, as San Antonio has struggled to hang on to a playoff spot.

“I’ve been on a lot of teams and obviously things get discussed,” Gay said. “I wouldn’t say it was a legit team meeting, it was just one of those things where we all got together and we talked about things that were going on.”

While Gay admitted to the players getting together, he said it was not as tension filled as reports indicated.