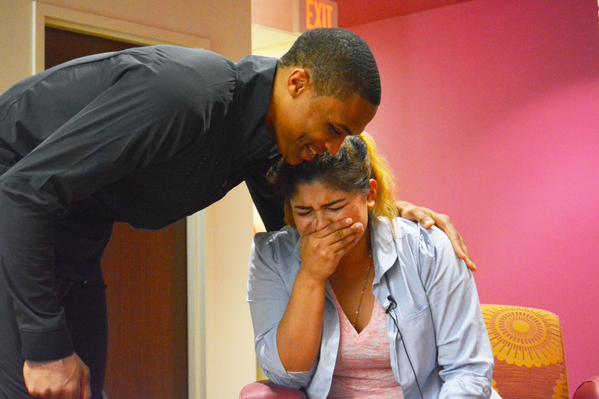 The Thunder superstar guard gave away the whip Monday to a single mother in OKC, who was of course blown away by the kind gesture.

“I just want to be able to help others any way I can,” Westbrook said.

Russell Westbrook at @SunbeamOKC: "Today was a good stepping stone to show her everything is going to be all right." pic.twitter.com/hm30g3OmFp

Russell wanted to honor "all the hard work she's done to keep her family together. I just want to be able to help others any way I can."