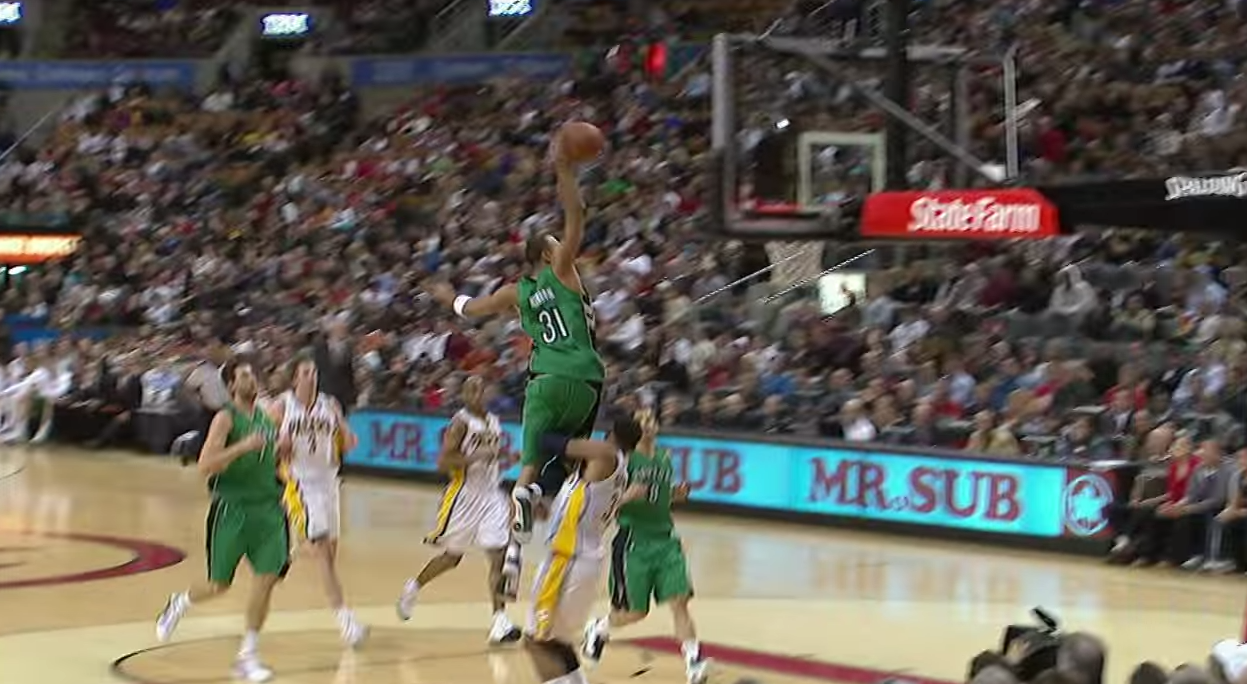 After 16 memorable years in the NBA, Shawn Marion intends to retire before the 2015-16 season. But “The Matrix” certainly left his imprint on the game, with four All-Star appearances, two All-NBA selections, and one championship to his name. Marion posted career numbers of 15.2 points and 8.7 rebounds a game. He spent his last year with Cleveland, where he came awfully close to winning another title.

As we say goodbye to an NBA great, check out the top 10 plays of his illustrious career in the video above. 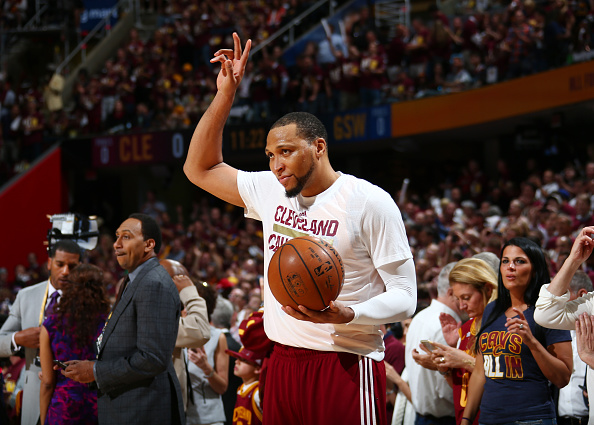 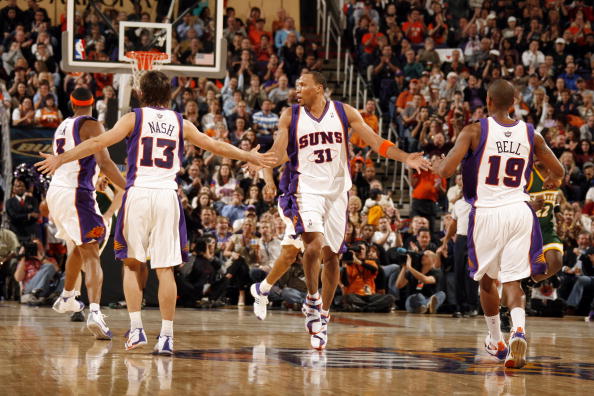 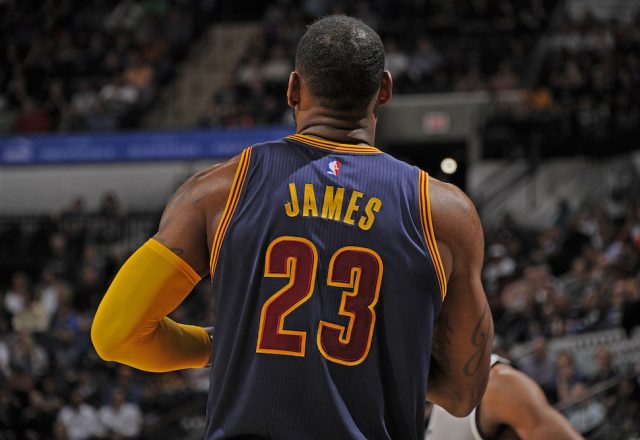 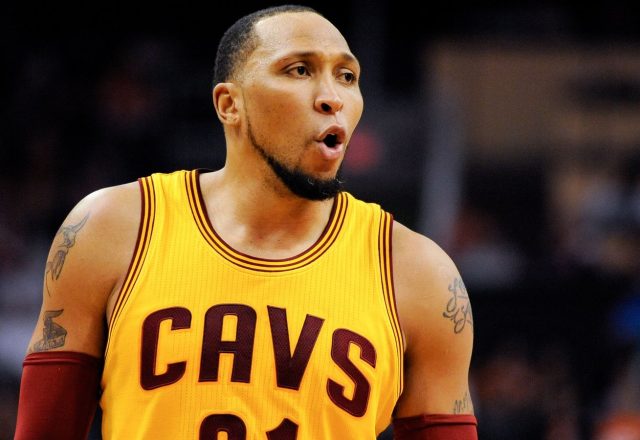 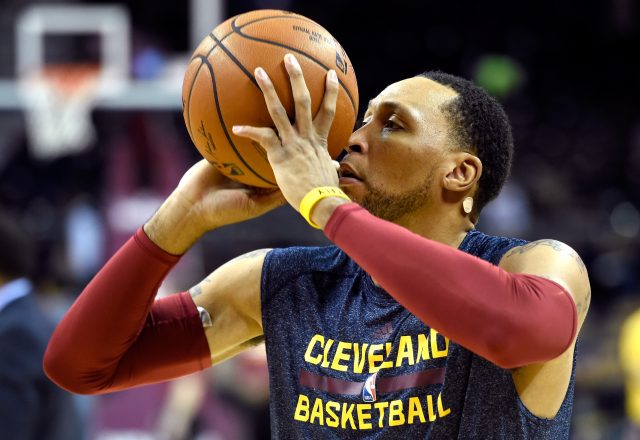 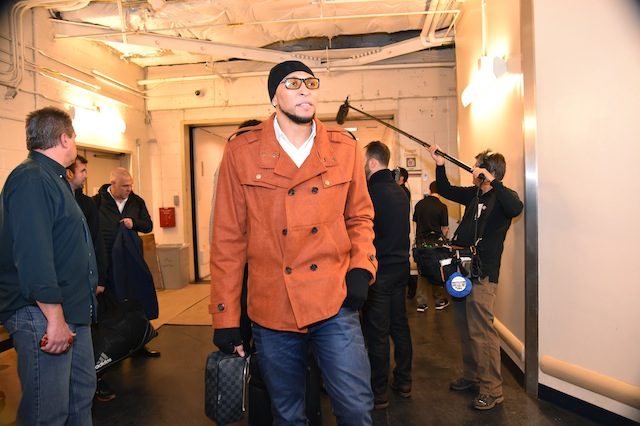