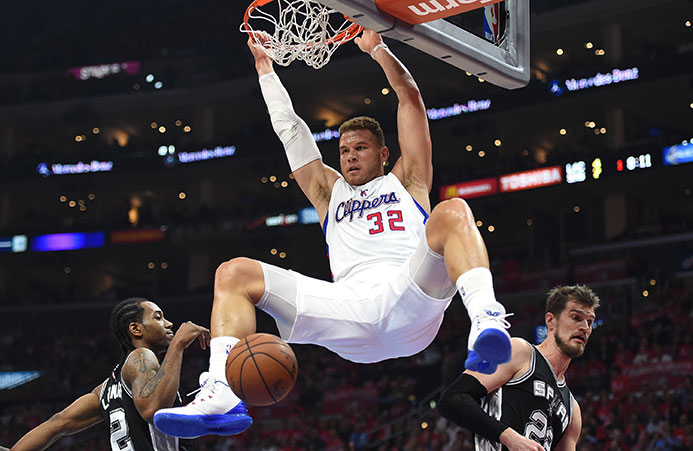 James Tirado is back with another edition of the SLAM Week in Review. With no games on the schedule, the news cycle has been dominated by trade rumors–most of which include Russell Westbrook. The latest report is that the Thunder are trying to hold on to Russ by selling him on the idea that Blake Griffin will come to town next year and team up with the superstar point guard.

Tirado offers his thoughts on the rumor, plus talks Draymond Green’s response to his assault charge and more.