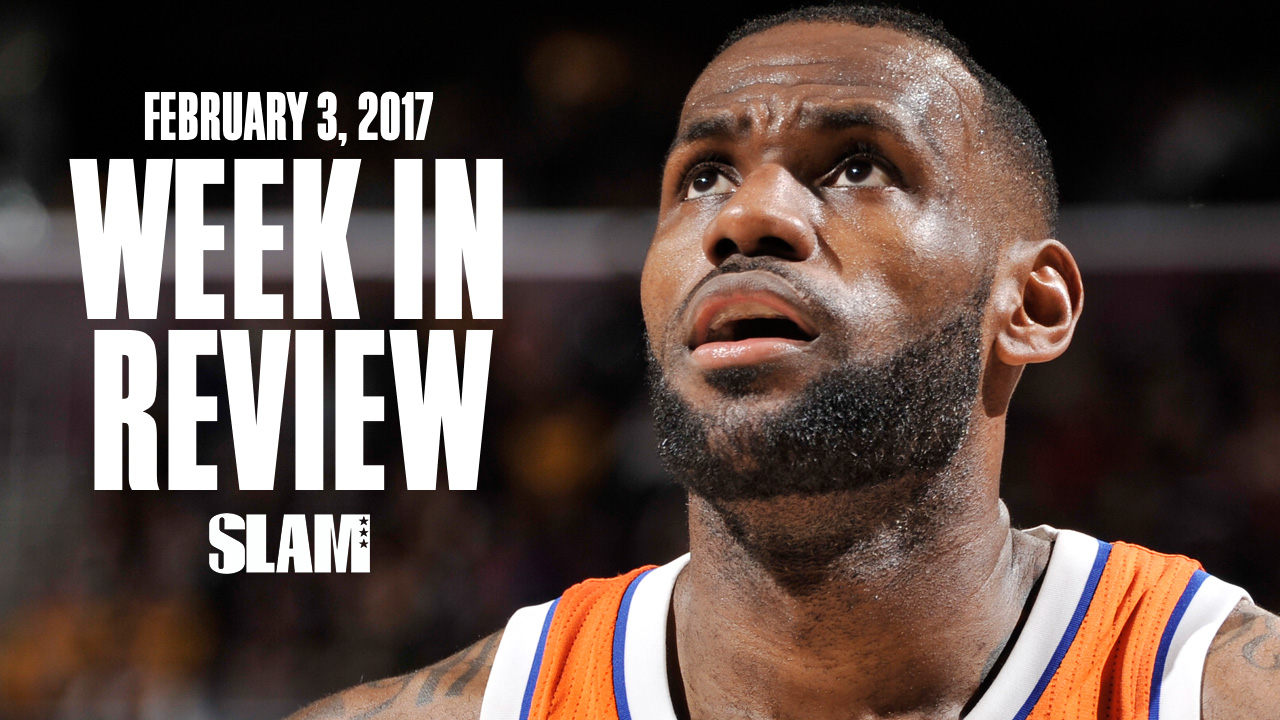 LeBron James fired back at Charles Barkley, who said LeBron was being “inappropriate” and “whiny” and questioned LeBron’s competitiveness. LeBron called Barkley a “hater” and went at Chuck for his questionable behavior during his career.

And lastly, the NBA announced the participants for the Dunk Contest, Three-Point Contest and Skills Challenge during the upcoming All-Star Weekend in New Orleans.