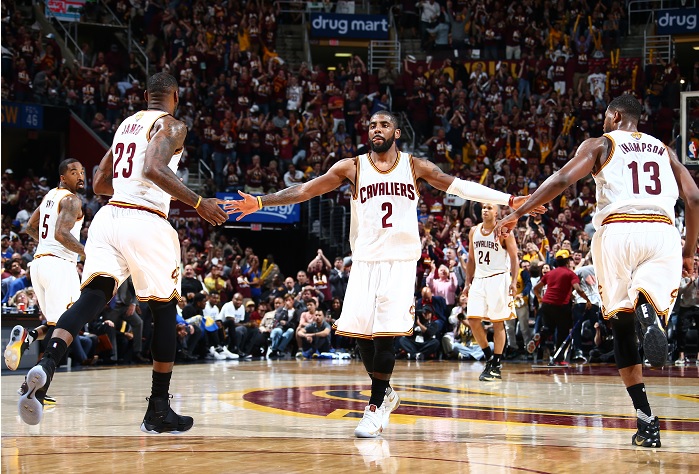 Our guy James Tirado is back with another installment of SLAM Week in Review. After getting smacked in the first two games of the NBA Finals, LeBron and the Cavs roared back with a big Game 3 win to make the series interesting. James also talks NBA stars dropping out of the 2016 Olympics, the media turning on Steph Curry and more.

For more on the big stories in the NBA, peep our Respect the Game podcast on iTunes & SoundCloud!