“There’s been a basketball bouncing in New York for years.”

From the NY Rens — the first all-black professional team — in the 1920s, to Holcombe Rucker’s famous park tournament established in the 1950s, to the ascendance of greats such as Kareem Abdul-Jabbar and Chris Mullin, to today’s summer leagues at Dyckman, the rich history of NYC basketball is legendary.

Over the course of the past century, the Big Apple has emerged as the Mecca of hoops. The video above, presented by SLAM and Spalding, traces this remarkable rise.

On Saturday, the best high school prospects in the country are coming to NYC to prove themselves in the inaugural SLAM Summer Classic Game at Dyckman, which will be streamed live on Facebook. Players such as James Wiseman and Cassius Stanley are following in the footsteps of those who have graced the iconic blacktop before them.

Because when it comes to basketball in the Mecca, new history is made every single day.

RELATED
Basketball is the Soul of New York City 💯 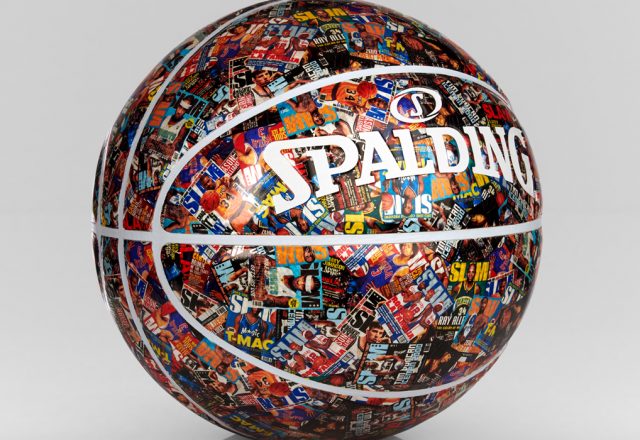 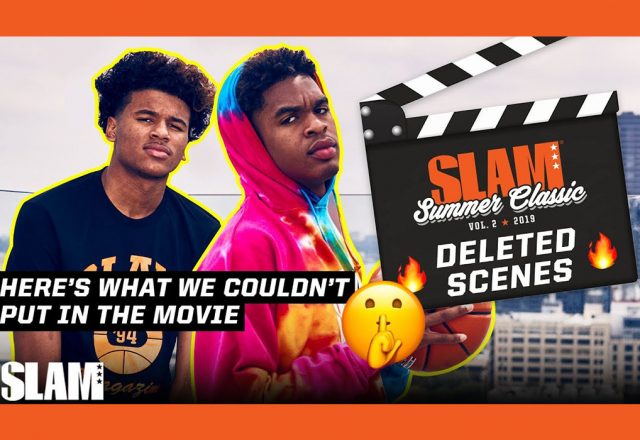 DELETED SCENES: What We COULDN’T Put in the Movie 🤫 | SLAM Summer Classic Vol. 2 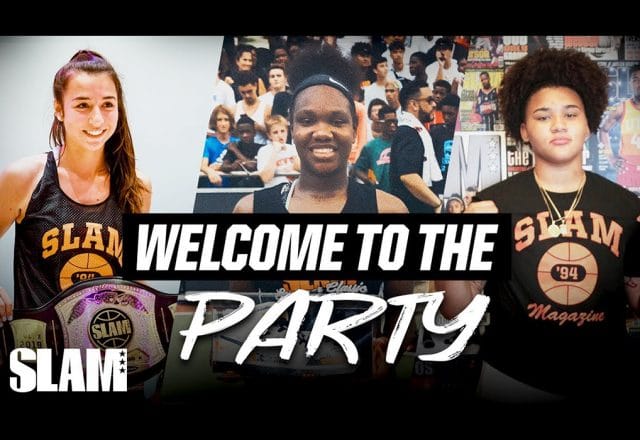 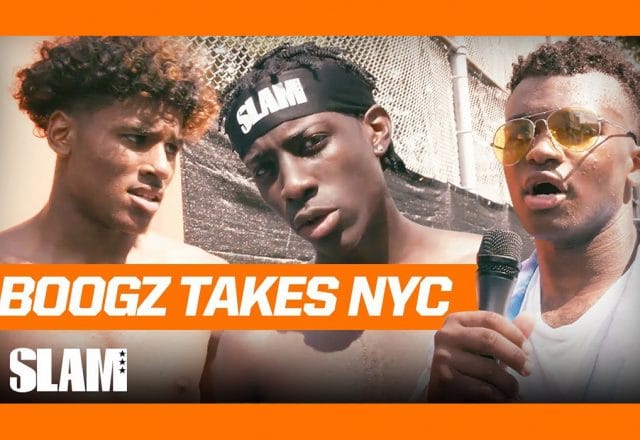 LBOOGZ FLOWN OUT! Hanging with the BEST HS HOOPERS in NYC 🏀 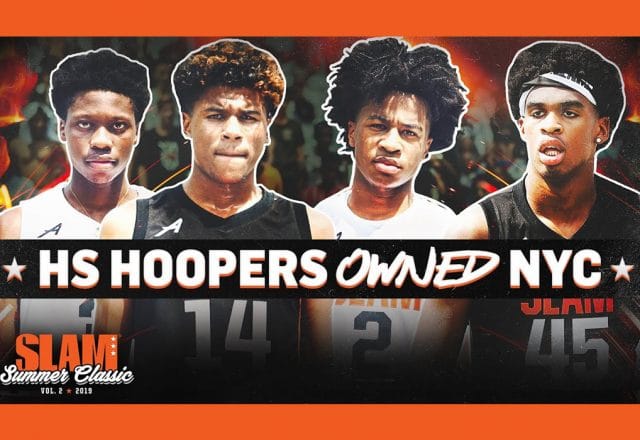 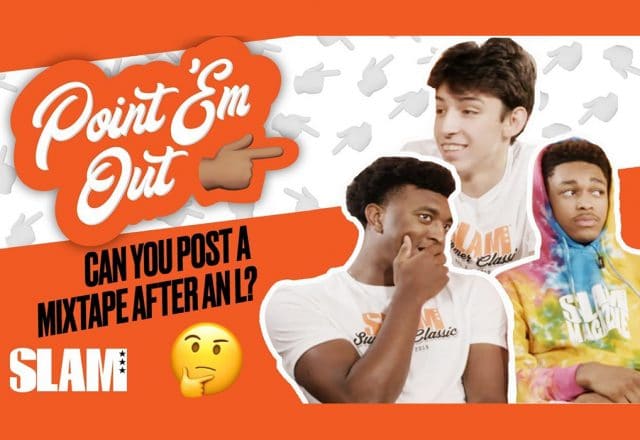