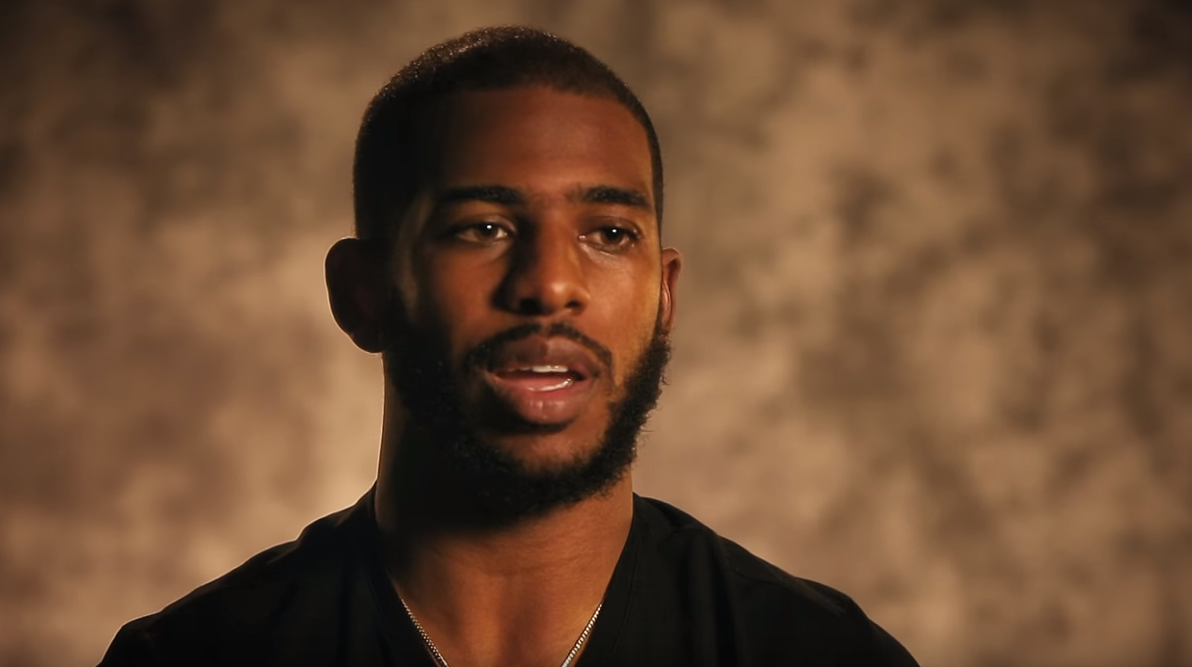 A series of brand new Spike Lee-directed PSAs featuring NBA stars like Carmelo Anthony, Stephen Curry, Joakim Noah and Chris Paul will debut during ABC and ESPN’s coverage of the Christmas Day games on Friday. Joined by survivors of gun violence in America and Everytown for Gun Safety Support Fund, the NBA is launching End Gun Violence, a campaign “focusing on the 88 Americans who are killed with guns every day and the hundreds more who are injured,” according to a League press release. Watch above.