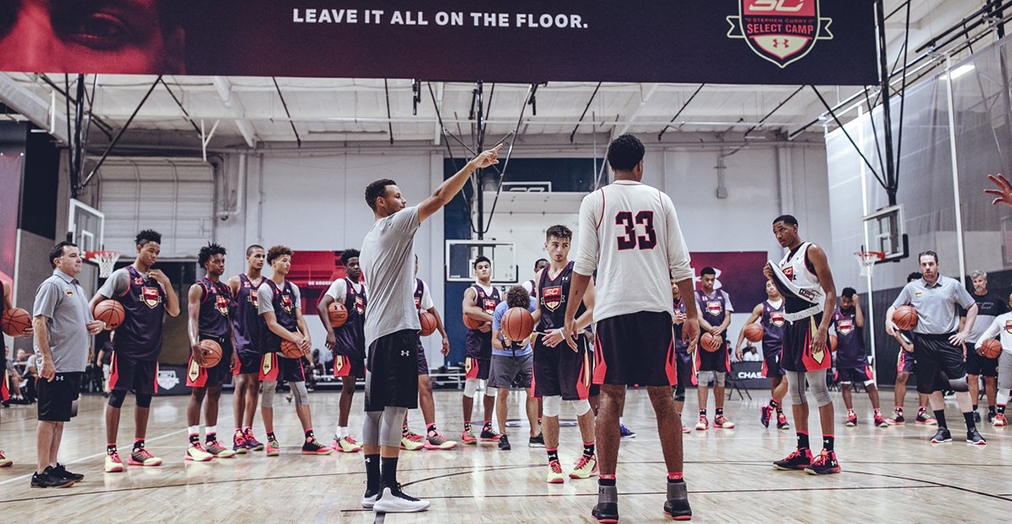 Stephen Curry decided to suit up (and debut a new Curry 4 colorway) with prospects at his SC30 Select Camp yesterday in California for some 5-on-5 scrimmages. The games were full of elite high school talent, including well-known hoopers Scottie Lewis, Devon Dotson, Silvio De Sousa, Anfernee Simons, Jordan McCabe, Cassius Stanley and more. Even Seth Curry hopped on the court. Peep the highlight tape above from Ballislife.

Today at 6pm PST, the last day of the SC30 Camp, Under Armour will host the first ever Select HS Showcase at the Kezar Pavillion in San Francisco. The game will be broadcasted live on ESPNU. It’s open to the public and admission is free.