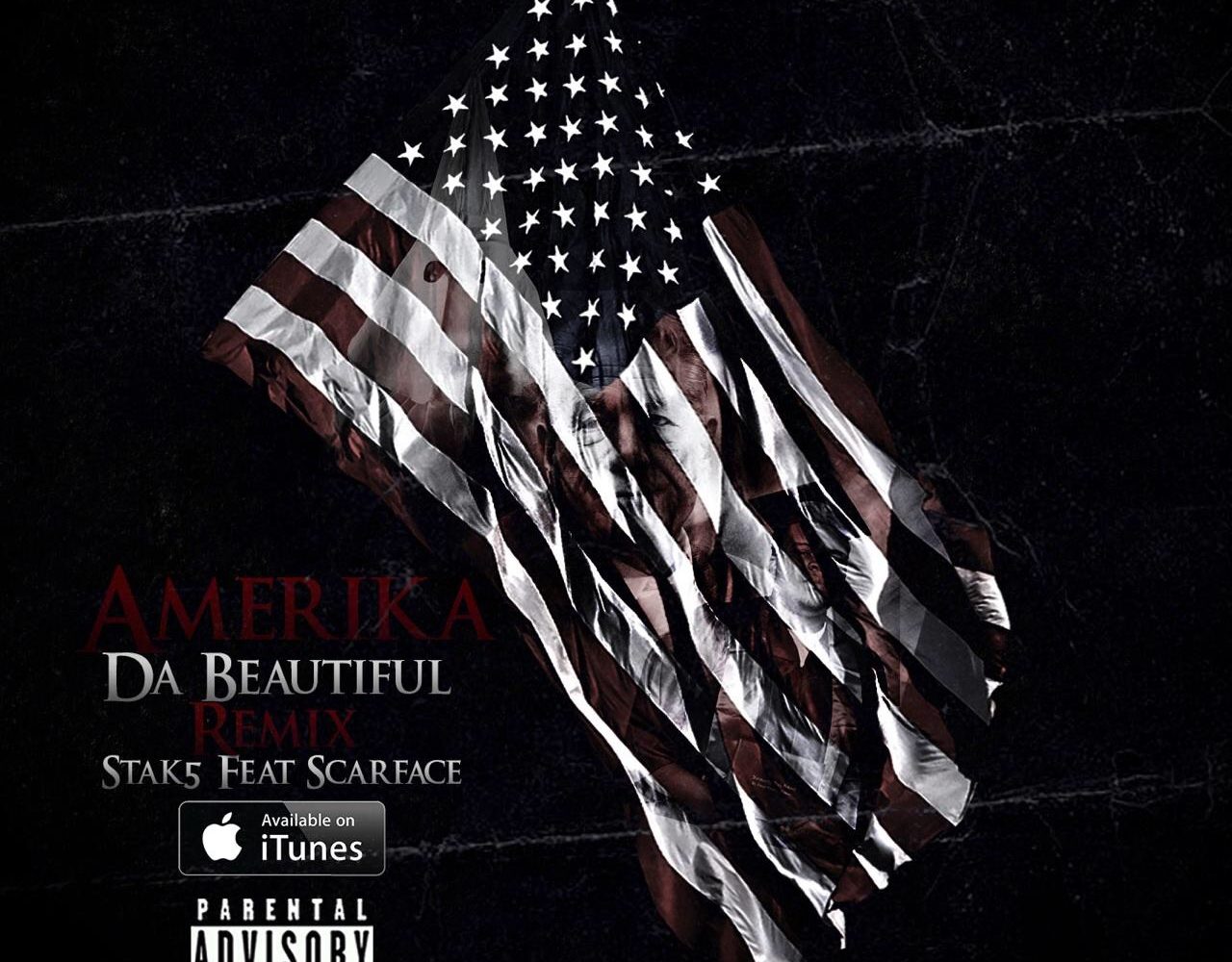 For the past few years, Stephen Jackson, best known for successful stints with the San Antonio Spurs and Golden State Warriors, has steadily released a stream of music. More recently, Jackson has been dropping videos to go with his songs. It makes sense, then, that Jackson, who played nine games for the L.A. Clippers during the 2013-14 season, has released visuals to accompany his Donald Sterling-inspired joint, “America Da Beautiful.”

The edgy video, which features renowned rapper Scarface, takes on Sterling and racism as a whole. With all that’s currently going on in the world, Jackson, who goes by the moniker Stak5, picked a good time to air out his voice and creative vision. 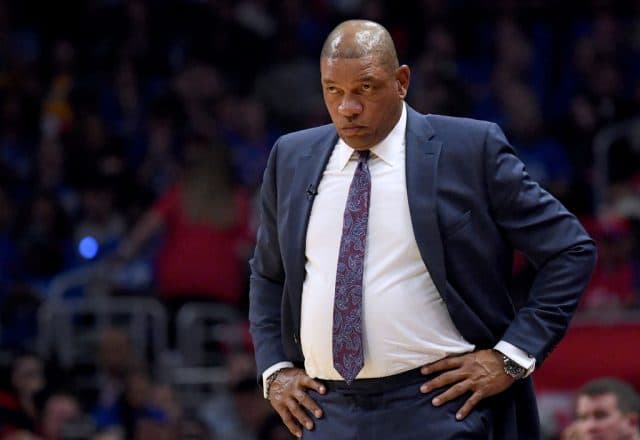