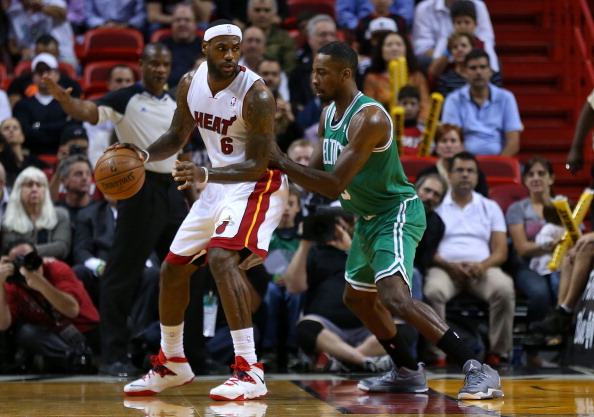 Three years ago, LeBron James played a perfect postseason game: 45 points in 45 not-to-be-believed minutes. He single-handedly pushed the 2012 Conference Finals to Game 7 (which Miami of course won), and silenced all doubters in the process.

Tonight, Postseason LeBron returns to the scene of the crime (admittedly with less intrigue — he’s up 2-0 in a series that should be over before long). I advise that you spend six minutes reminding yourself what he’s capable of.