Terry Rozier Puts on a Show at Dyckman Park 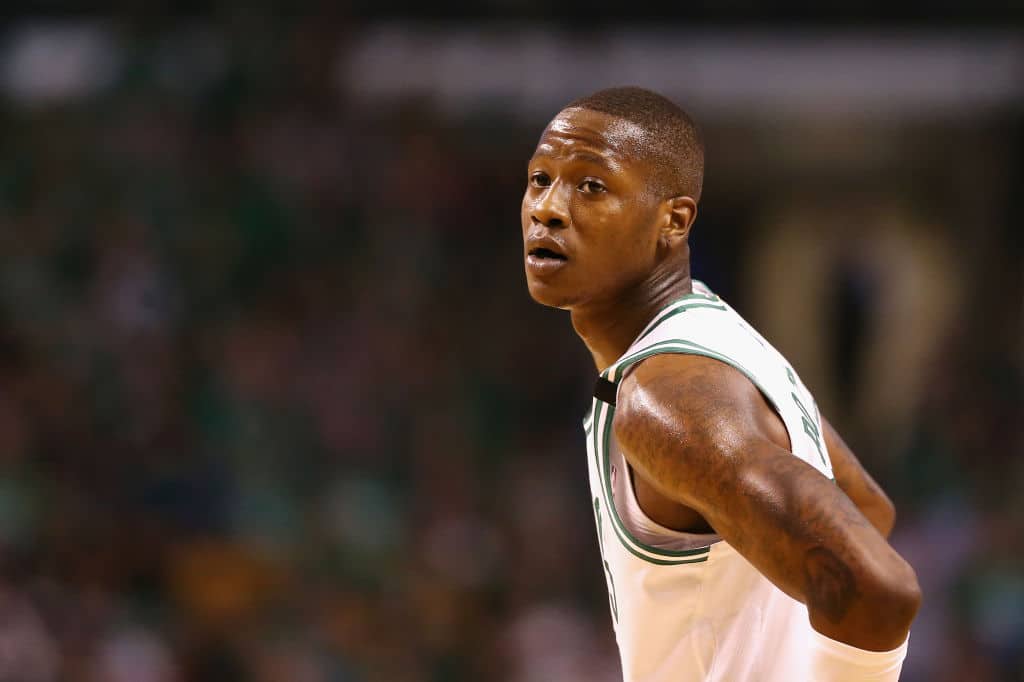 Celtics guard Terry Rozier made his debut at Dyckman Park in NYC on Friday night, and he did not disappoint.

(Lance Stephenson also made an appearance.)

The previous night, Scary Terry called up Danny Ainge, and got him to publicly reveal Boston’s pick ahead of the NBA Draft.

“I got to draft a point guard,” Ainge joked when Rozier, Boston’s postseason starter while Kyrie Irving was injured, first asked about the team’s selection. Pressed for the actual pick, Ainge answered, “It’s going to be Bob Williams, but we’re looking at all the medical stuff.”

After Thursday’s draft concluded, Ainge admitted he was unaware that Rozier was calling during a live broadcast.

“I was obviously joking with Terry about the guard position. I had no idea I was on live, whatever it was,” Ainge said. “I thought he was FaceTiming me. I had no idea. But, anyway, that is sort of funny. We’re excited about Robert, and we felt like he was the best player available, and we think he’s a great fit for our team.”