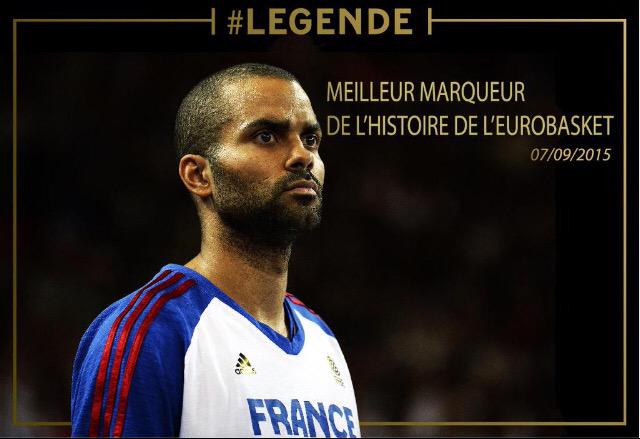 All Time Best Scorer #EuroBasket Legend ! Now let's get the Gold Medal, that's the most important. 1/2

Parker, 33, says he was “born to score” and took great pride in re-writing the history books.

The France guard needed one more point to surpass the mark of 1030 total points, which he tied for with Nikos Galis in Sunday’s 81-54 win over Bosnia and Herzegovina. He duly moved past the legend with 16 points as France picked up their third win in as many days, holding off Poland 69-66.

“When I started my career, I never thought it would end up like this in my life,” Parker, now aged 33, said. “My career, my plans, I could never have imagined it. It’s been like a dream. When you’re talking about the leading scorer in history, winning a EuroBasket, all the individual records, you don’t appreciate the significance of all the things you win…it’s an honour to be in a conversation for the best European player in history. […] You don’t think of that when you start. You have all the names, guys like (Toni) Kukoc, (Drazen) Petrovic who stood out in European basketball. It’s bizarre to think of someone from France being near number one.”

Galis, part of the Greek side that won the EuroBasket title in 1987, featured in 33 Final Round games during his career. Parker, who led Les Bleus to the championship in 2013, has now played 62 EuroBasket Final Round ties amid 150 appearances for the national side since his debut in 2000. And with four NBA titles on top, the San Antonio Spurs guard’s legacy is secure. 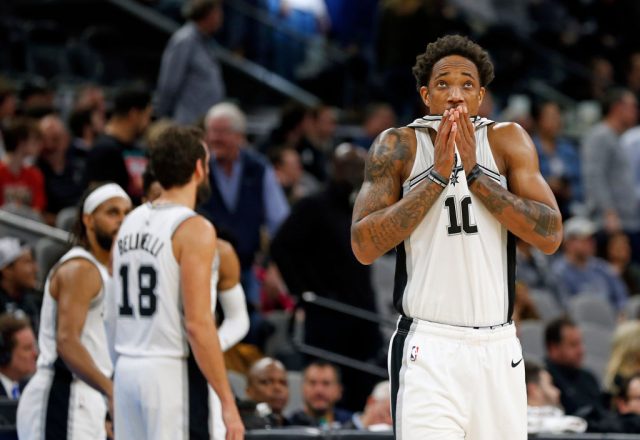 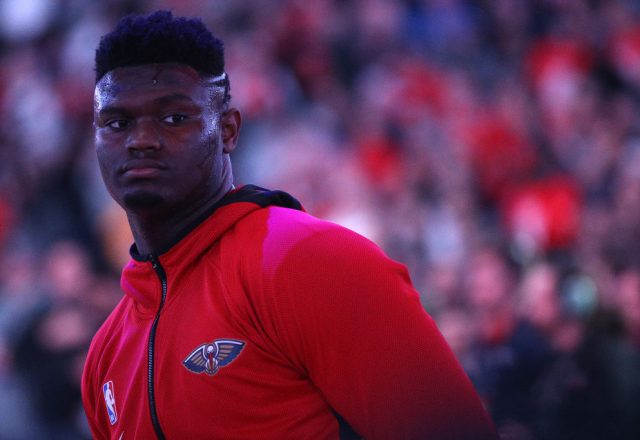