The Class of 2019 prospect has some serious hangtime. 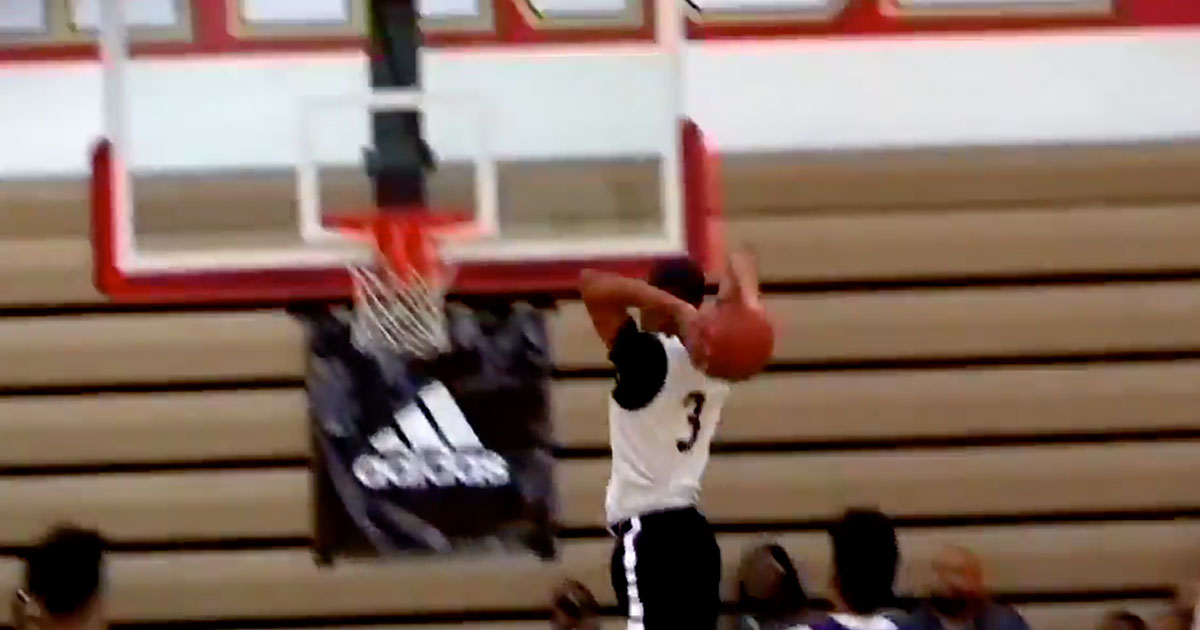 Every high school class has that one player whose athleticism is just otherworldly. And this year’s sophomore group, the Class of 2019, is no different. Meet Cassius Stanley, a 6-4 shooting guard out of Harvard-Westlake School in Southern California. Rated as a top-10 prospect in the 2019 class, Stanley is highly touted for his explosiveness and overall athleticism. He’s starting to develop into a more well-rounded threat, sinking the jumper and facilitating for others. UCLA reportedly offered him a scholarship before he even began attending high school.

Last weekend the freak athlete partook in “The League” fall showcase and BallisLife was there to capture him in action. More specifically, to catch those jaw-dropping finishes at the rim by the blue-chipper. Check out the video above. 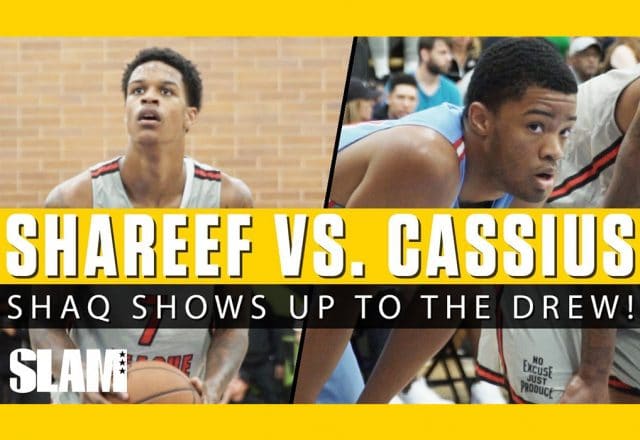 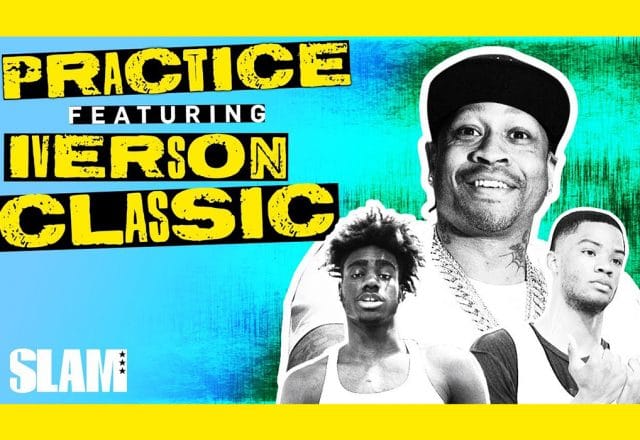 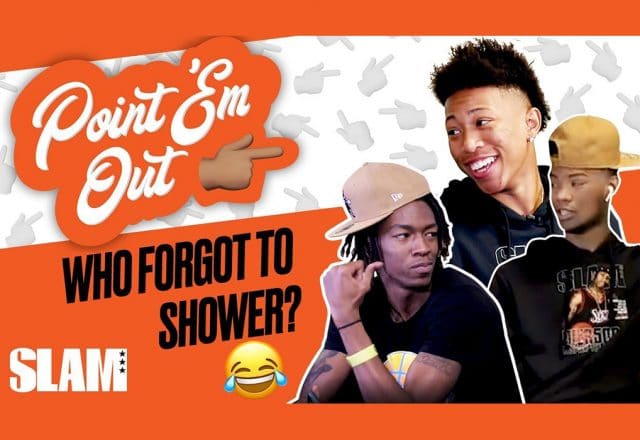 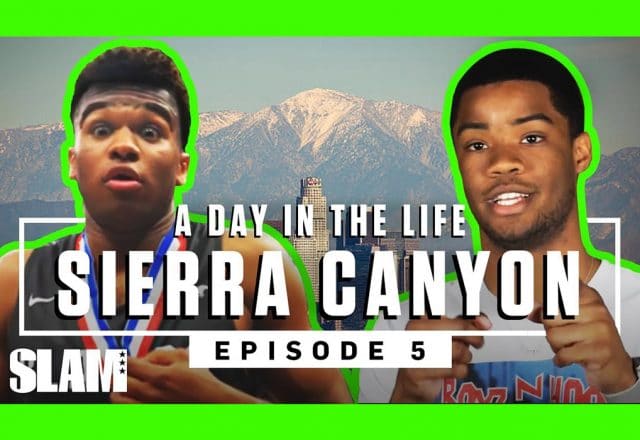 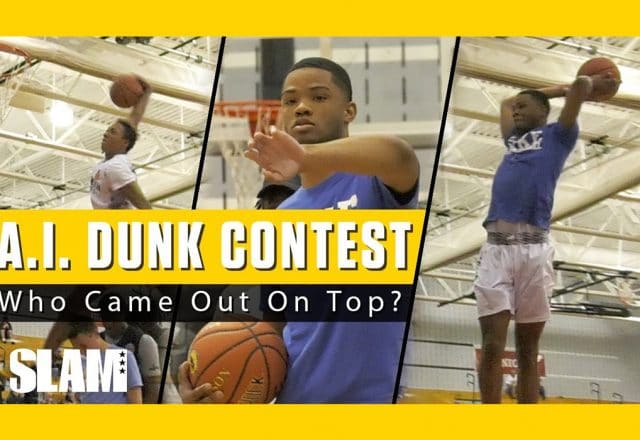 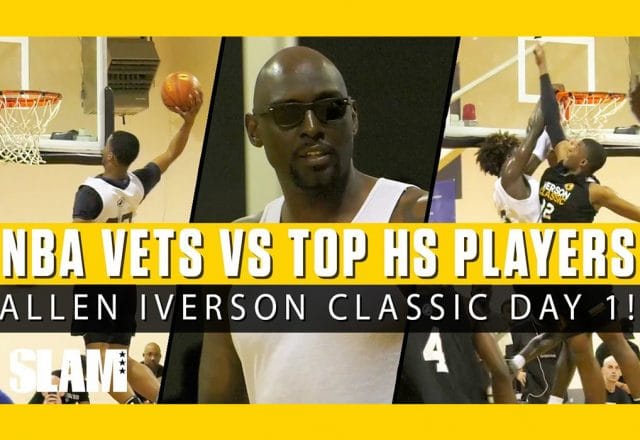