Top Prospects Show Out At The PSA Cardinals Prep Showcase

John Calipari and Jay Wright among coaches in attendance. 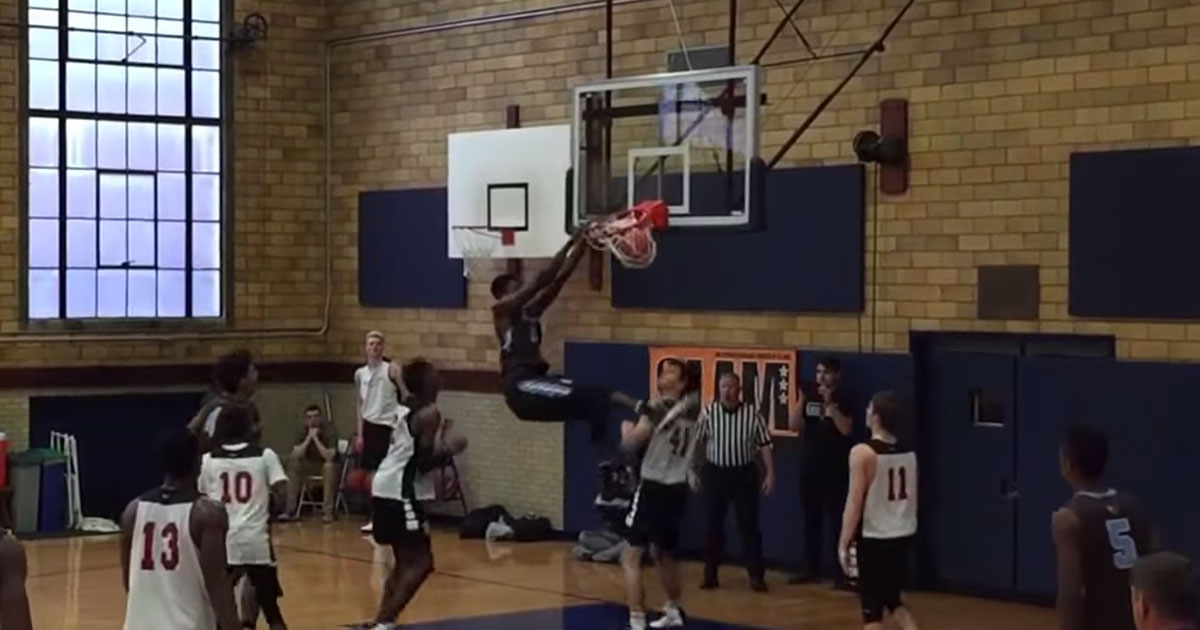 Some of the top prospects in the northeast showed out at the PSA Cardinals Showcase over the weekend. Top-10 recruits like Mohamed Bamba (Class of 2017), Hamidou Diallo (Class of 2017) and Cameron Reddish (Class of 2018) were all among the prospects that dazzled the crowd on Sunday, when PSA, one of the top teams on the prestigious Nike EYBL (Elite Youth Basketball League) grassroots circuit, hosted its one-day HS showcase at The Hill School in Pottstown, PA, where the likes of John Calipari and Jay Wright among other high-major college coaches stopped by to take in the action, and even some NBA scouts.

Bamba (#11 in brown uniform), a 6-11 center out of Harlem, NY, and currently a senior at Westtown School in West Chester, PA, filled up the stat sheet, finishing with 9 points, 14 rebounds, 7 assists and 5 blocks. His Westtown teammate, Reddish (#22 in brown uniform) —a 6-7 junior wing— finished with 17 points, 7 rebounds, 6 assists and 2 blocks.

Westtown is regarded as one of the top HS programs in the nation, who aside from Bamba and Reddish, also features top-40 prospect Brandon Randolph (#5 in brown uniform), a 6-6 senior shooting guard who has committed to Arizona.

We Came, They Saw, Kids Conquered…#OwnYourDestiny

Diallo, a 6-6 guard who we featured in SLAM 204 and who is eligible to bypass college and enter the NBA Draft, posted 11 points, 8 rebound and 6 assists in a blowout win over The Phelps School.