The Detroit native flies in for an impressive slam in transition. 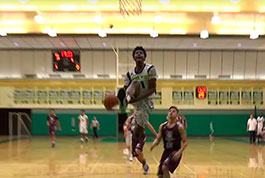 Josh Jackson has been making the most of his final campaign of high school hoops. Touring the country with Prolific Prep as a part of the Grind Session, he’s faced many of the nation’s elite players and showed out. Over the weekend at Prolific Prep, he continued to show out.

Considered the nation’s top senior by some scouting services, Jackson played three games at home over the weekend in wine country. In the finale against Pacific Coast Prep out of Canada, not only did he dominate the game, but gave us one of the better dunks of the high school season. Dropping a triple double with 10 points, 12 rebounds, and 12 assists, it was two of his points that stole the show. Shortly after tip-off, the 6-foot-8 Detroit native jumped in the passing lanes to get a steal and then crushed a between the legs dunk on the break. While guys like Zach LaVine have been killing different variations of eastbays in dunk contests, it’s been a minute since we’ve seen one of the nation’s finest throw one down in game. 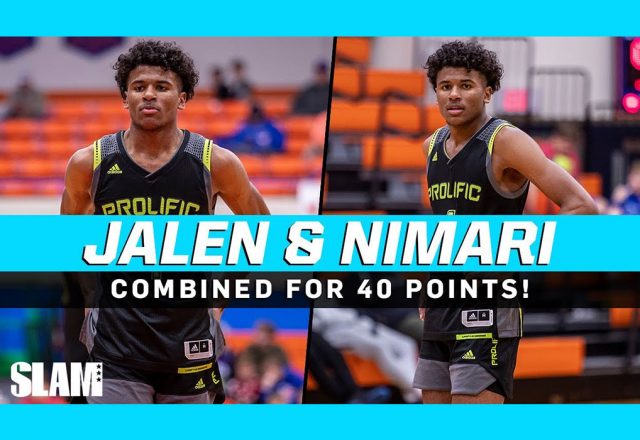 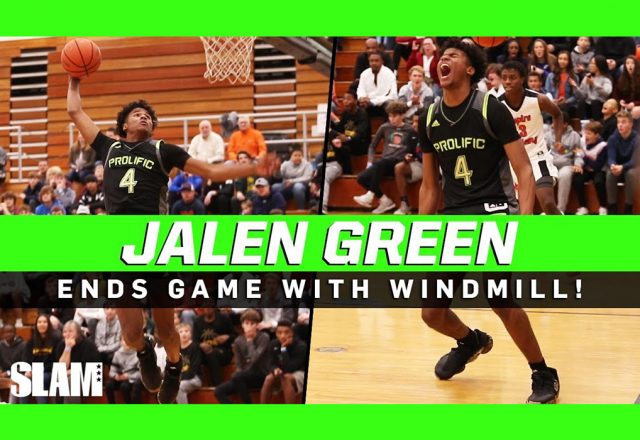 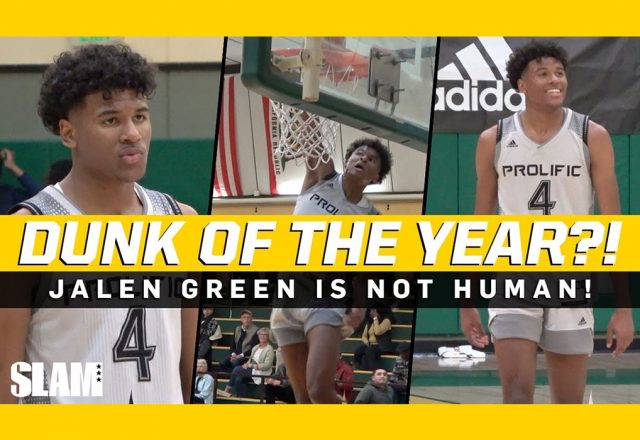 Jalen Green with the Dunk of the Year? Prolific Prep is Stacked! 😈