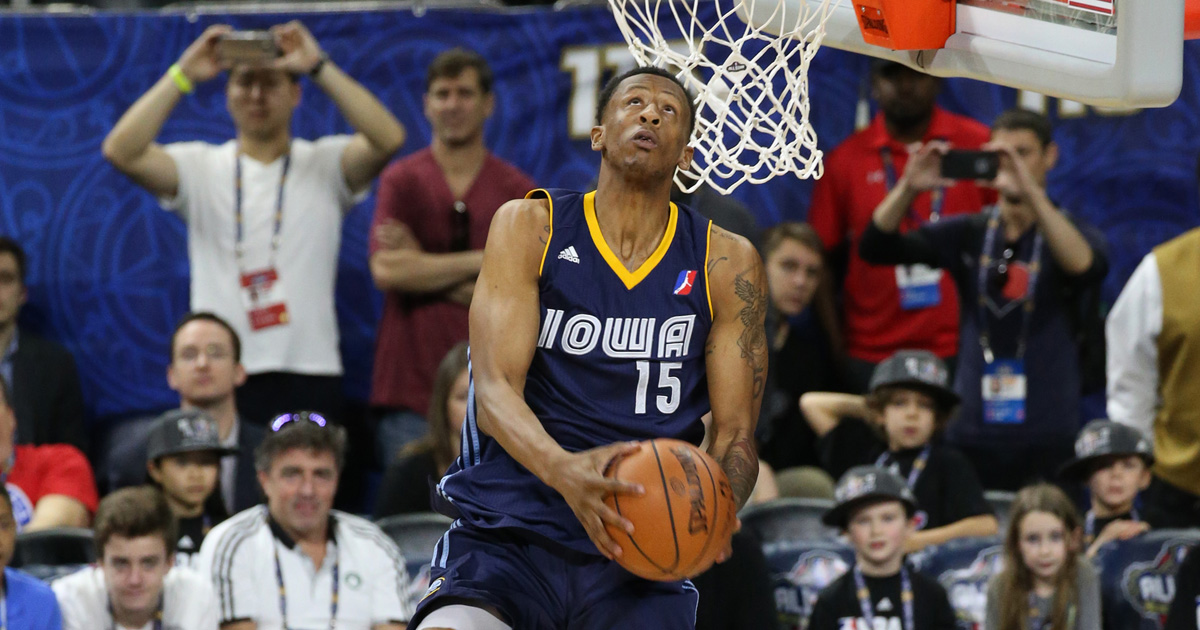 The former IU star scored a perfect 50 on his semifinal dunk to advance to the final where he faced John Jordan of Raptors 905.

.@troywilliams_ lives above the rim!

If you thought Williams’ work was nice, you’ll want to check out the best throwdowns from the field that included Jordan, Derek Cooke Jr, Alfonzo McKinnie and Trahson Burrell. 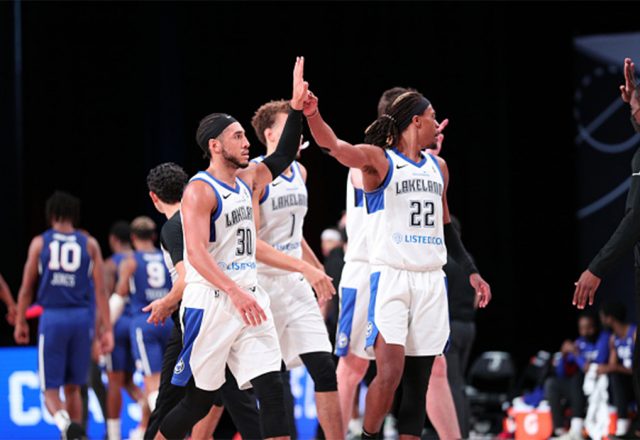