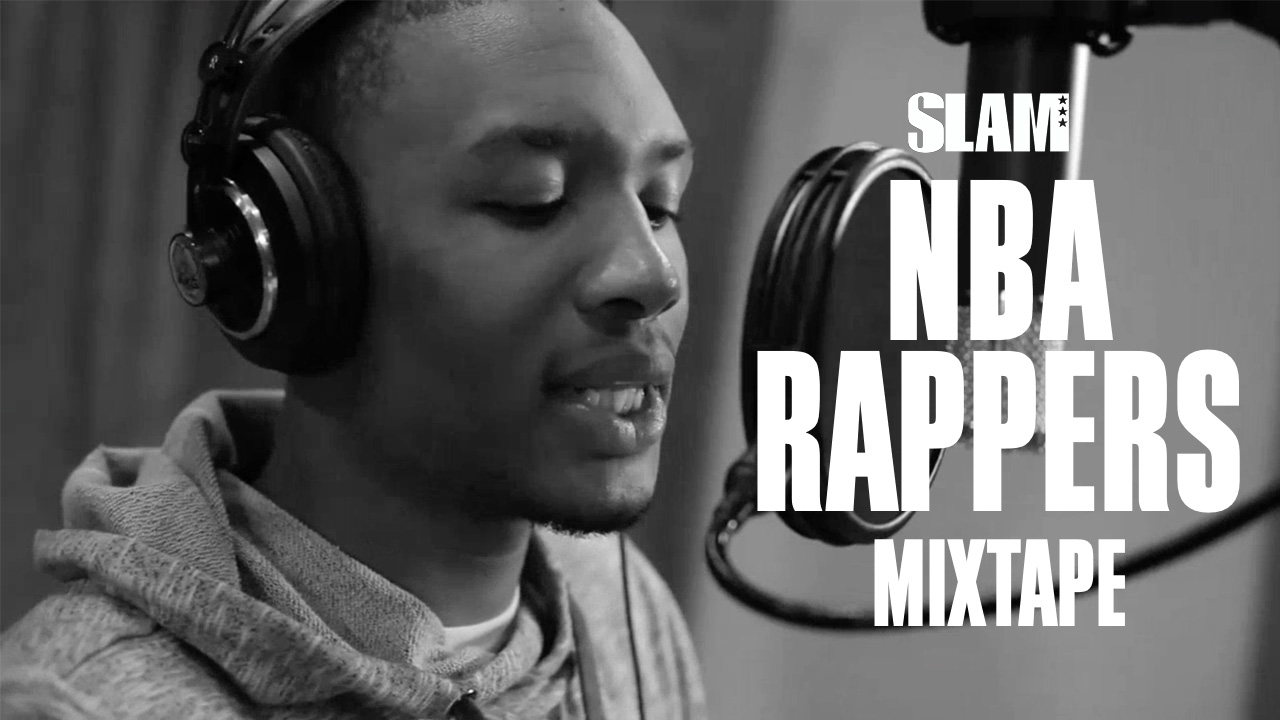 The crossover between basketball and music (specifically hip-hop) is so intrinsic, you can’t even really call it a crossover anymore.

NBA players have been rapping and producing music for well over two decades, and while this compilation includes just a fraction of players who have done it, we’re proud to say it’s a proper presentation of the most notable NBA rappers out there—at least those that have gone to the point of creating visuals to accompany their tracks.

So with a nod to SLAM’s first-ever Music Issue, we present the ultimate mixtape of NBA rappers, which features a handful of NBA stars (Kobe, Shaq, Rasheed, Webber, Parker, Lillard) and role players (Stephen Jackson, Lou Williams, Iman Shumpert) spitting their own bars in music videos.