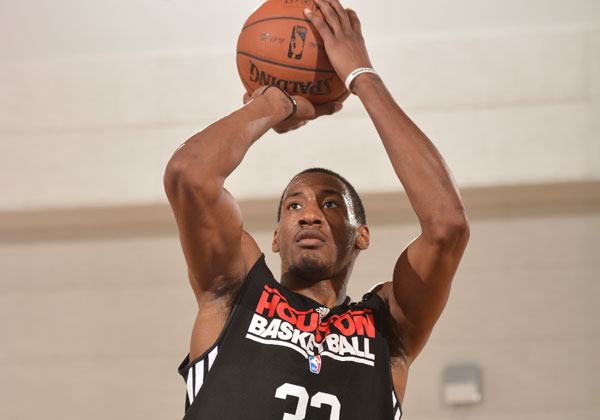 UNDRAFTED will follow the journey of six players who began their quest at the historic Portsmouth Invitational Tournament (PIT), whose alumni include Earl “The Pearl” Monroe, Dave Cowens, John Stockton, Scottie Pippen, Tim Hardaway, Derek Fisher and Jeremy Lin. The series continues with Tennessee State’s Robert Covington, who averaged 12.4 points, 5 rebounds and 2.4 steals at Orlando Pro Summer League and recently came to terms with the Rockets.