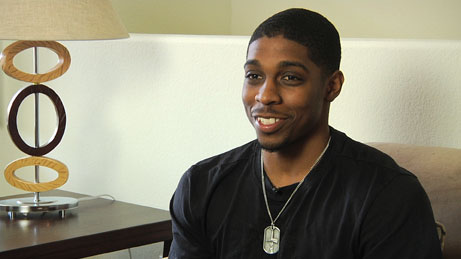 Video and words by Kurt Brungardt

What do Earl “The Pearl” Monroe, John Stockton, Scottie Pippen and Jeremy Lin have in common? They were all discovered at the Portsmouth Invitational Tournament (PIT).

The PIT is basketball’s oldest scouting combine. For the last 60 years, NBA scouts flock to Portsmouth, VA, in search of that hidden gem who might change the fate of their franchise. For the 64 college ballers who get invited, it is their only shot to play in front of scouts from every NBA team and top international scouts. They get one shot.

UNDRAFTED, a SLAMonline exclusive 10-part web series, tells the story of the PIT and takes a close look at selected members of the 2012 class. Who’s the next PIT legend?

Special thanks to Creative Video Productions for sharing footage.