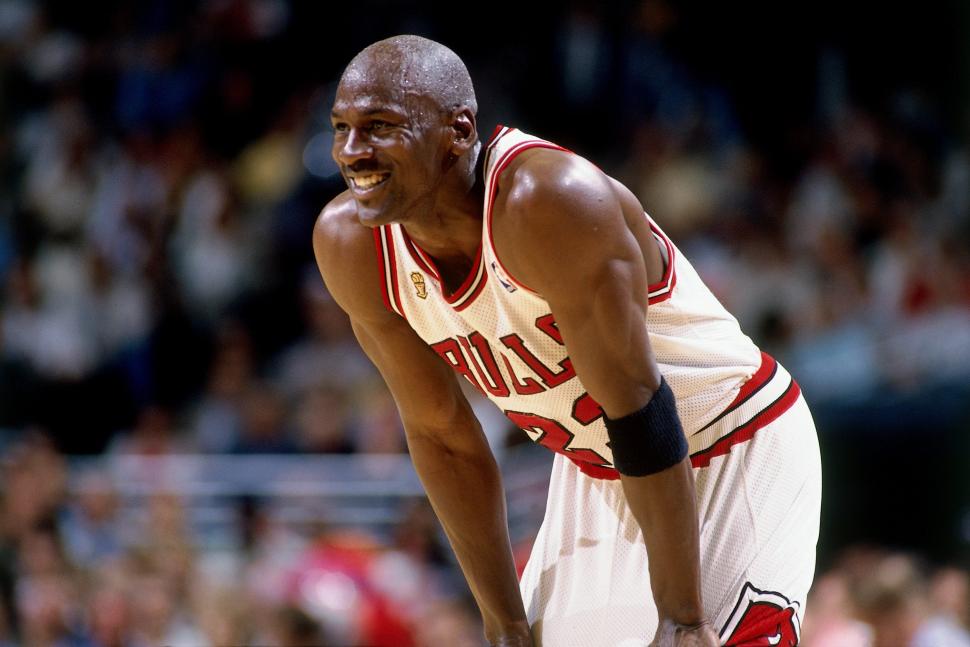 As we reflect on the 20th anniversary of Michael Jordan’s glorious (and first) comeback from NBA retirement, not everyone’s memories of MJ are so happy.

Former Rockets guard Vernon Maxwell regrets that Houston and the Chicago Bulls never met in the NBA Finals despite splitting eight consecutive championships in the 1990s, but relished any chance he got to face Air Jordan.

Mad Max says he was prepared to throw hands with Mike during their heated battles.

“I wanted to fight him, really,” said Vernon Maxwell. […] “I tell everybody ‘Google it,’ ” Maxwell said. “Michael Jordan goes around telling everybody we never would have won the two championships if he wouldn’t have went and tried to play baseball. I say just Google the times we played them. They couldn’t beat us. It was like we couldn’t beat Seattle. If we could have gotten past Seattle, we would have knocked Chicago off. We were a team they couldn’t match up with. I hear what he’s saying. I hear what everybody is saying. But I just don’t believe it. Just Google it and the numbers don’t lie.”

And the take-no-prisoners guard is still willing to mix it up with anyone that believes the Rockets only got to raise two banners because Jordan walked away from the game for 1 1/2 years to chase a baseball career. […] The numbers do say that during Chicago’s first “three-peat” from 1991-1993, the Rockets were 5-1 against the Bulls. The scene on the court often showed Jordan frustrated by Maxwell’s style of ruthless, fearless defense and the Bulls unable to stop center Hakeem Olajuwon from scoring in the middle.

“(Jordan) used to talk to me all the time during the games,” Maxwell said. “He’d say: ‘Aw Max, this is what the media wants to see. Don’t mess anything up. Don’t do this. You don’t have to do that. Why you doing this? Let’s just play the game.’ That’s why I knew I was under his skin. Oh yes, I know it. […] When I came up my grandfather always told me ‘ain’t no man better than you. He put his put his pants on just like you. Don’t be scared of no man.’ That’s the way I lived my life. So I always loved playing against Michael. A lot of people back in my era of going against Michael, they didn’t want to play again him. But I loved that. Because I wanted to play against the best. I want to see what the best got. See where I’m at on the totem pole. […] He was tough. I lost a lot of sleep the night before the games. He was a tough cat to guard. He was strong, physical and everything. He got away with a lot of stuff. But I just loved to compete with him.”