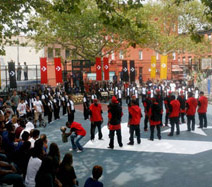 Even if SLAM E-i-C Ben Osborne did not make the cut for the ad, we are still excited and proud to be one of the first (if not THE first) outlets to show you the new Converse commercial that artistically shows how serious the classic brand is about being a player in modern basketball footwear.

First, a press release from Converse. Below that you can watch the ad, which should start showing up on TV this Sunday night.

Developed to pay homage to legends of Converse’s past, present and future and to celebrate basketball along with the breadth of Converse product, the ad shines a light on the iconic Star Chevron mark and gives nod to its authentic connection to the worlds of sport, music and culture which has helped define Converse for decades.

‘The new Converse campaign is the perfect summary of who we are as a brand. It’s a celebration of people from different cultures who are passionate about what they do, coming together to create a movement. Converse is a brand that can authentically blend culture in a way that makes perfect sense for how people view and connect to sport, music and culture today—without lines or barriers,’ says Converse CMO Geoff Cottrill.

The ad is appropriately named “The Procession”, as each of its cultural, torch-bearer stars symbolically pass the torch and give nod to each other. A true legend of basketball and one of culture, Dr J. and Doug E Fresh represent Converse’s heritage and the brand’s deep connection to sport, music and culture. Simultaneously, Carlos Arroyo, Jim Jones, the Converse skate team, and the others all forge the strong connection of how Converse connects today and for the future.

In addition to the ad, each of the stars are featured in a series of online vignettes taken from outtakes that illuminate their mutual admiration for each other and that blur the lines of sport, music and lifestyle. The resulting short clips showcase new cultural, iconoclastic moments including Kenny Anderson teaching Dr J a kickflip, and God Shammgod showing Sammy Baca how to do the “Shammgod”, his signature crossover move.

“[Basketball]…it’s like a ritual. The basketball being the thing that brings everybody [together]. The rhythm and the beat,” says director Antoine Fuqua. “Converse is taking it to the streets. The streets are the heart beat.”

Converse basketball, skate and lifestyle footwear are featured in the ad, including the new Star Player Evo shoe, which represents the modern expression of Converse performance basketball. “The Procession” will be headlined by a national television spot that will launch Sunday, September 26 during FOX Television’s The Family Guy and nationally on major networks including Comedy Central, Black Entertainment Television, and TNT. Additionally, vignettes captured from out-takes of the ad will be featured on Converse.com and with select online media partners. 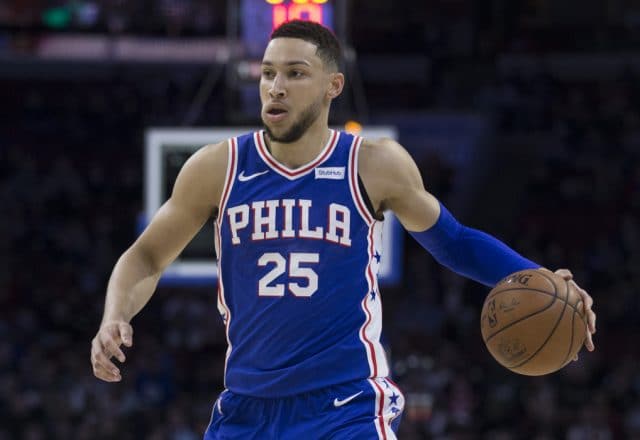 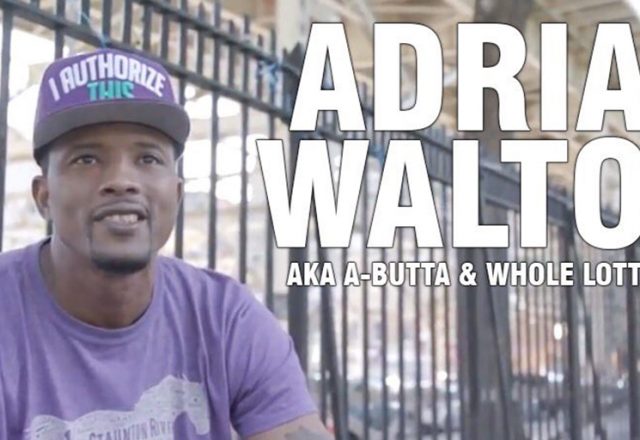