Video: Everyone Is On The #KobeSystem 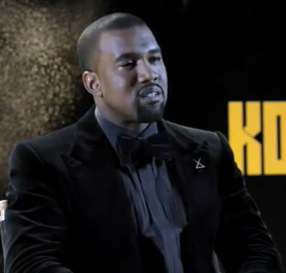