In the mid-’90s, Schea Cotton was the considered the greatest high school player in the nation. At the age of 14, he was considered a “can’t miss” NBA superstar. He was profiled in Sports Illustrated by age 15. Watch his highlights to get a feel for how good Cotton was. But he never reached those lofty expectations. Not even close. Problem was… injuries, AAU propaganda, invalid SAT scores, and… well, you’ll just have to read about everything in Aggrey Sam’s story in the upcoming SLAM 141. Cotton’s now giving back to kids and using his own experiences as a teaching point, most recently at Pangos All-American Camp. That’s where SLAM caught up with the former high school legend: 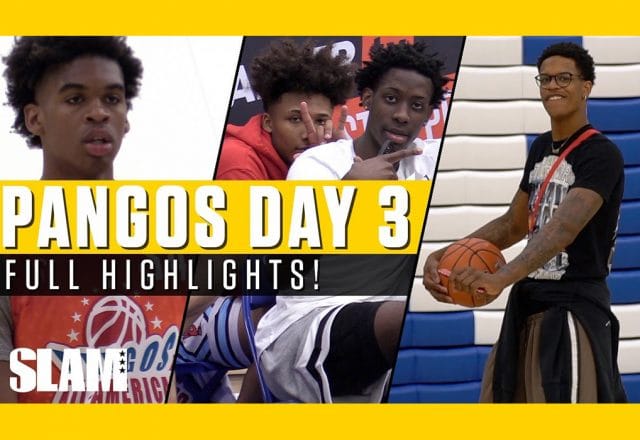 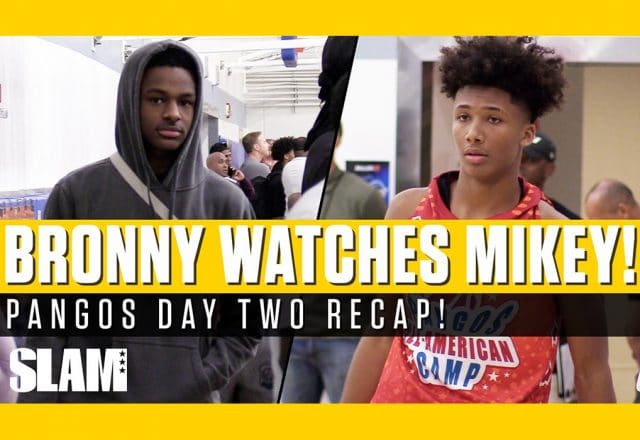 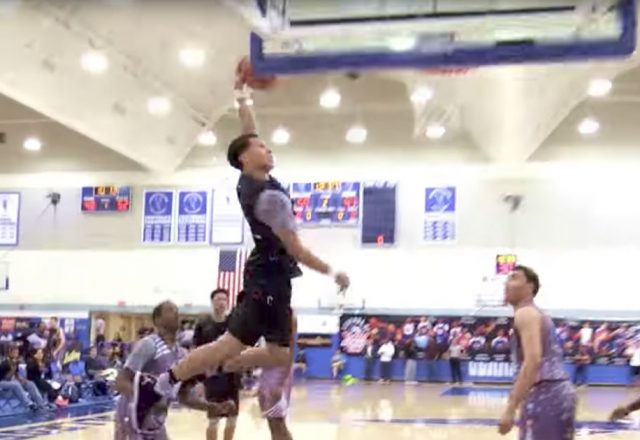 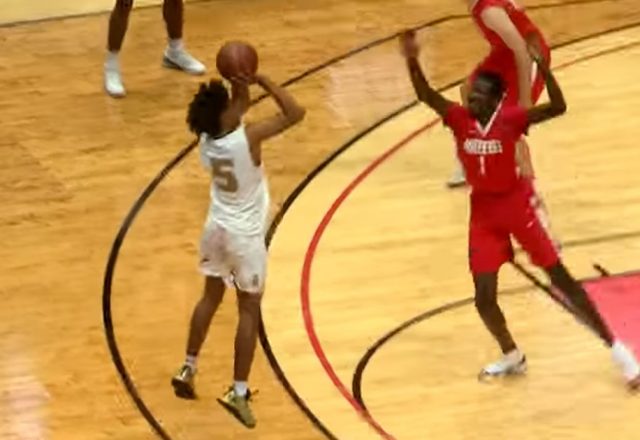 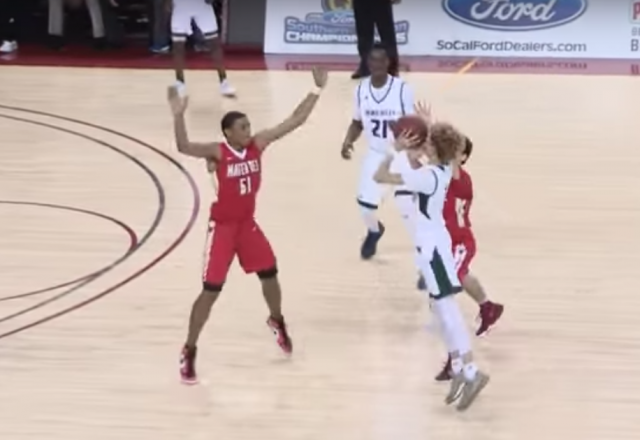 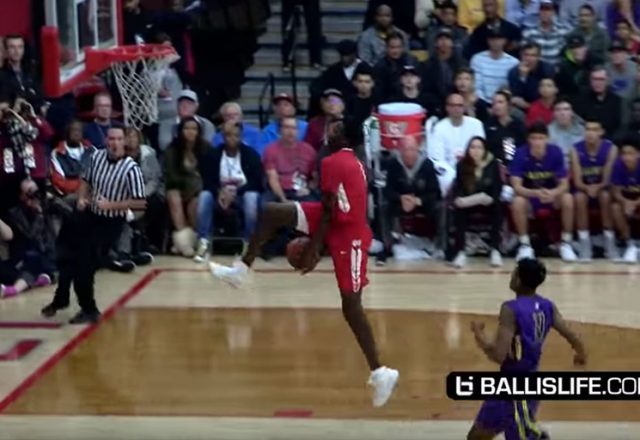