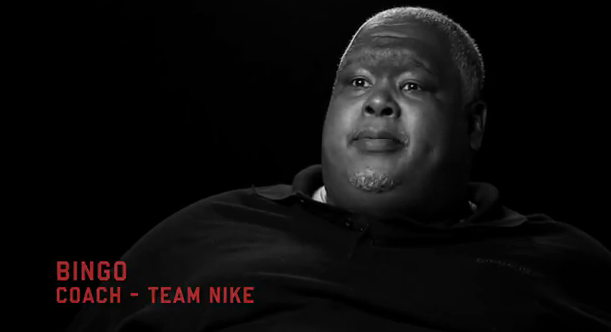 Dyckman Park is fidna be wild tonight, as heavyweight Team NIKE takes on United Brooklyn at 8:15. As depicted in the video, several players feel they were shorted by Coach Bingo and are coming with a vengeance. Our Dyckman Summer Preview has more information on the legendary tournament, as New York City’s best will battle 7 days a week for three months straight. SLAM will be front and center through all the madness, bringing you full coverage of both Team NIKE and Dyckman until the fall.