By this time, you probably already know: in the most highly anticipated streetball game of the summer, Ooh Way Records handed Team NIKE its first loss, 66-61. Episode 7 takes us behind the scenes, giving us an inside and detailed look at Team NIKE and the game that ensued. As game-time slowly approached, both teams arrived to the most populated Dyckman Park crowd in the history of the league’s existence. After a few delays, the players were finally able to get on the court and take care of business for their teams. Team Ooh Way Records Coach Tony Rosa had his players in full attack mode, as the two heavyweight teams traded buckets all night long. Corey “The Priceless One” Fisher put the final nail in the coffin with two free throws to seal the upset victory. After the game, fingers were pointed and excuses were made: the Boys in Black were taken out of their element, didn’t play as a team, and didn’t play with their signature high-level defensive tenacity. Although they suffered defeat, Coach Bingo is still focused on the task at hand: winning the Dyckman Championship. 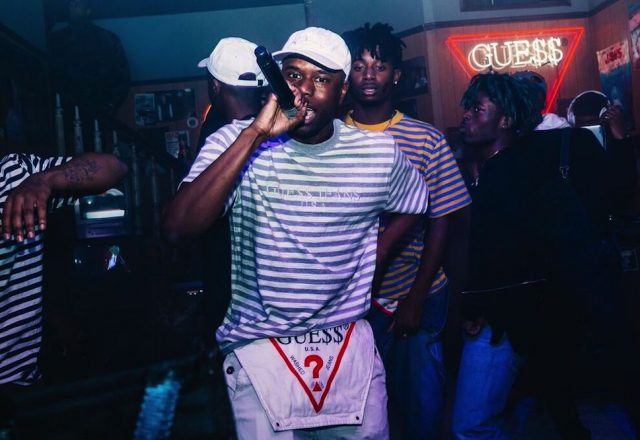