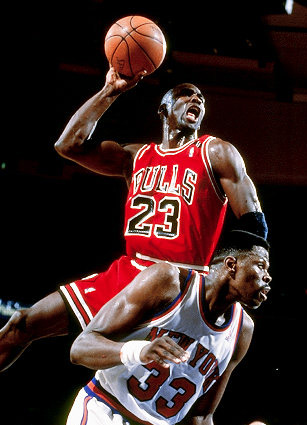 With the season over and a lockout looming, there’s not much else NBA fans can do but reminisce and reflect. Over the past few weeks, we’ve posted several video galleries on a spectrum of topics, from the greatest international players to the best dunks of the season to the most thrilling buzzer-beaters, and so on. Now add this one to the list. Below is footage of 10 of the best scoring performances ever at Madison Square Garden. These performances aren’t solidified as the 10 best, but at the least they’re certainly considerations. Performing at your highest level in the World’s Most Famous Arena is no easy task, but as the adage goes, pressure can either bust pipes or build diamonds, and these guys did the latter.—Eldon Khorshidi

Disclaimer: Obviously some better scoring barrages went down at the Garden, but not many of those are on the internet. For instance, Patrick Ewing’s career-high 51 points are nowhere to be found. Also, Michael Jordan, Bernard King, Kobe Bryant and others have had several stellar games, but each player only gets one video. And finally, “best” is tough to asses and rank. For this gallery, we factored in the ways each player got their baskets, the magnitude of the game, and prior history/affiliations.