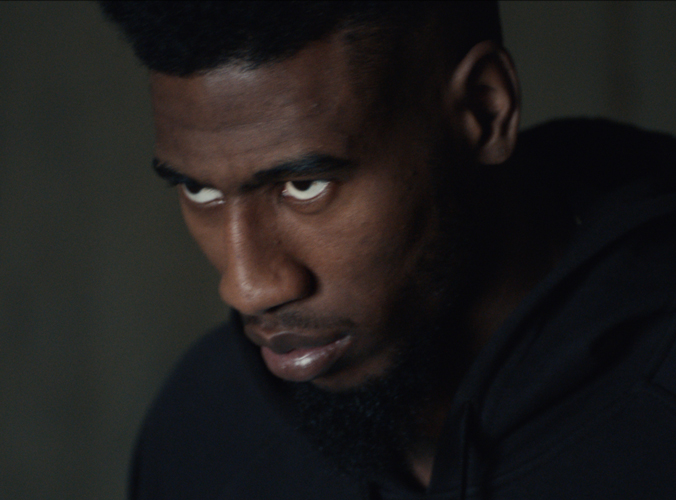 adidas Originals is launching a new campaign for 2016 called “Future.” In the video up top, watch tomorrow’s top cultural influencers—including Cleveland Cavalier Iman Shumpert—march toward their own path of success.

The three Originals serrated stripes, which first appeared in 2015 challenging the notion of superstar, now strike through the word ‘future,’ becoming a symbol for not accepting one imposed upon us by others. The conversation invites a new generation to create their own future despite all the predictions society lays upon them, among which is the threat of a dystopian tomorrow, and the misconception that looking ahead is about forgetting the past. Ultimately, for Originals, the best way to predict the future is to create it.

To launch the campaign, in SS16 adidas Originals partners with some of tomorrow’s most exciting cultural creators, who steal, bend and manipulate the collective memory to craft new ideas and to create their own future. 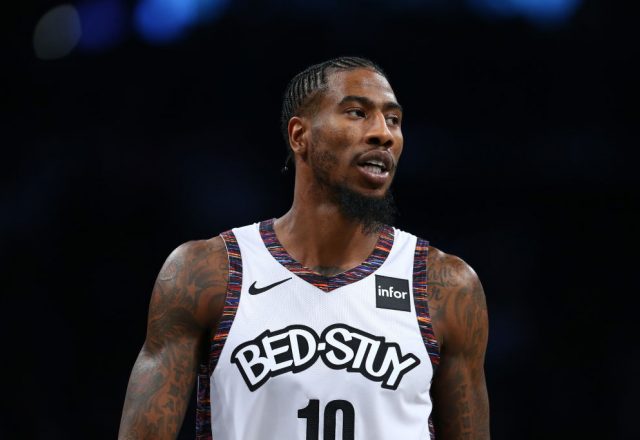 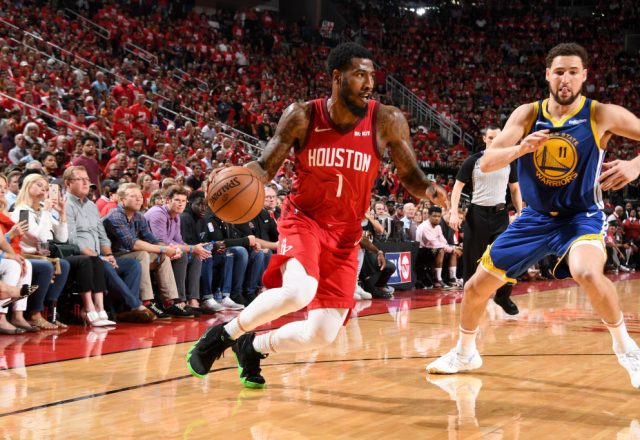 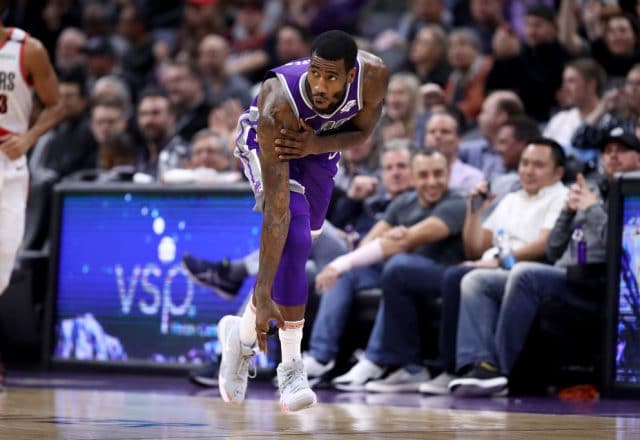 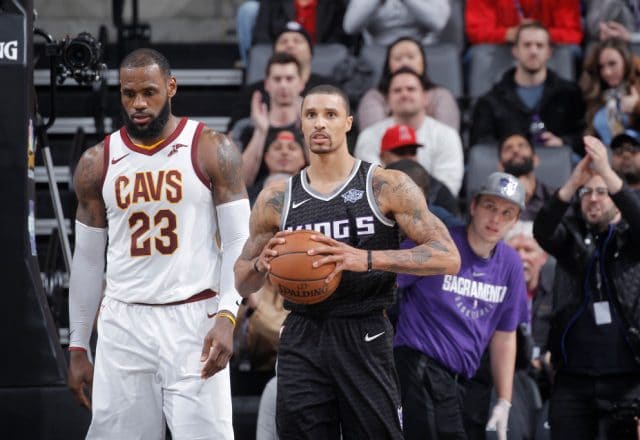