There will be a new CIF Open Division state champion this year. 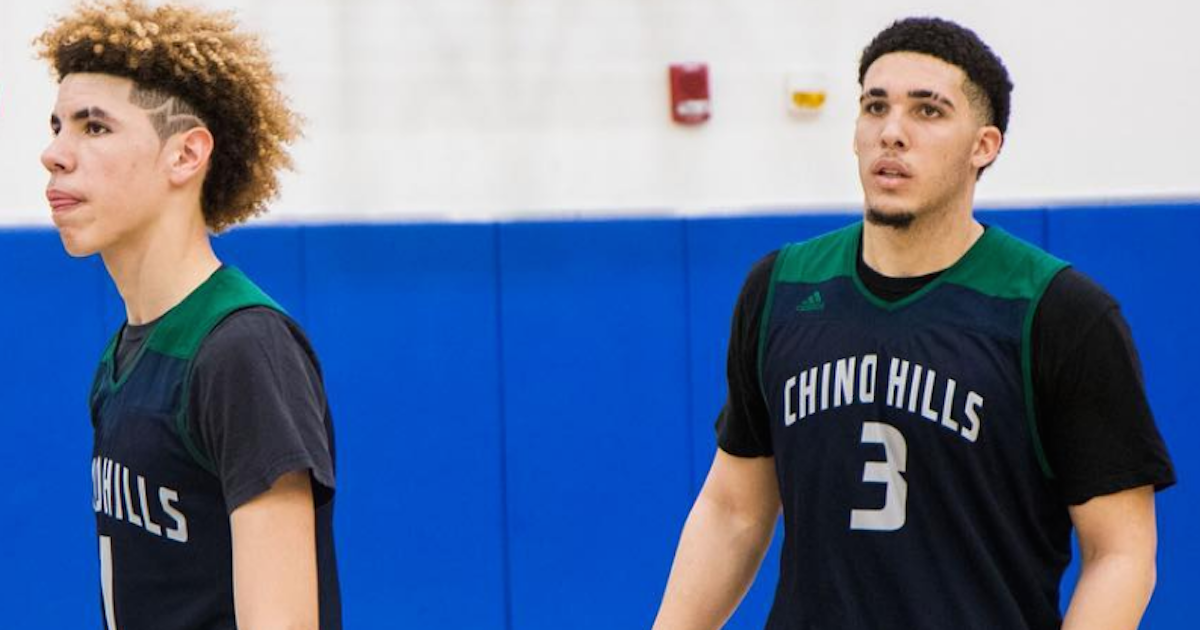 After going 35-0 last season, winning the state championship and finishing ranked No. 1 in the country, Chino Hills (CA) High captured the attention of America. Beyond the perfect record and state title was the fact that three brothers in three different grades with flashy games were running teams off the floor on a nightly basis.

And although older brother Lonzo took his talents to UCLA this season, the two younger Ball Brothers, LiAngelo and LaMelo, kept the attention on Chino Hills going strong. The team started the season 25-0, extending their overall winning streak to 60 games before finally suffering their first loss in almost two years. Footage from every single game seemingly went viral. Whether it was LiAngelo posting 72 points or surpassing 50 points on five different occasions or LaMelo going off for 92 points and sinking pull-up jumpers from halfcourt, the Ball Brothers become the talk of the hoops universe.

On Tuesday night, though, their quest to repeat as state champions fell short when the Huskies suffered an 87-80 loss to Bishop Montgomery in the state quarterfinals. It officially brought an end to LiAngelo’s prep career, who will now be joining the UCLA Bruins as older brother Lonzo heads off to the NBA.

According to Prep Circuit, LiAngelo averaged over 34 points and while sophomore brother LaMelo posted over 27 a night this season.

On Tuesday night, Bishop Montgomery’s David Singleton, a 6-4 junior, led the way with 25 points, while teammate Ethan Thompson, an Oregon State commit, posted 23 points of his own.

Peep the video above for highlights from last night’s quarterfinal game.