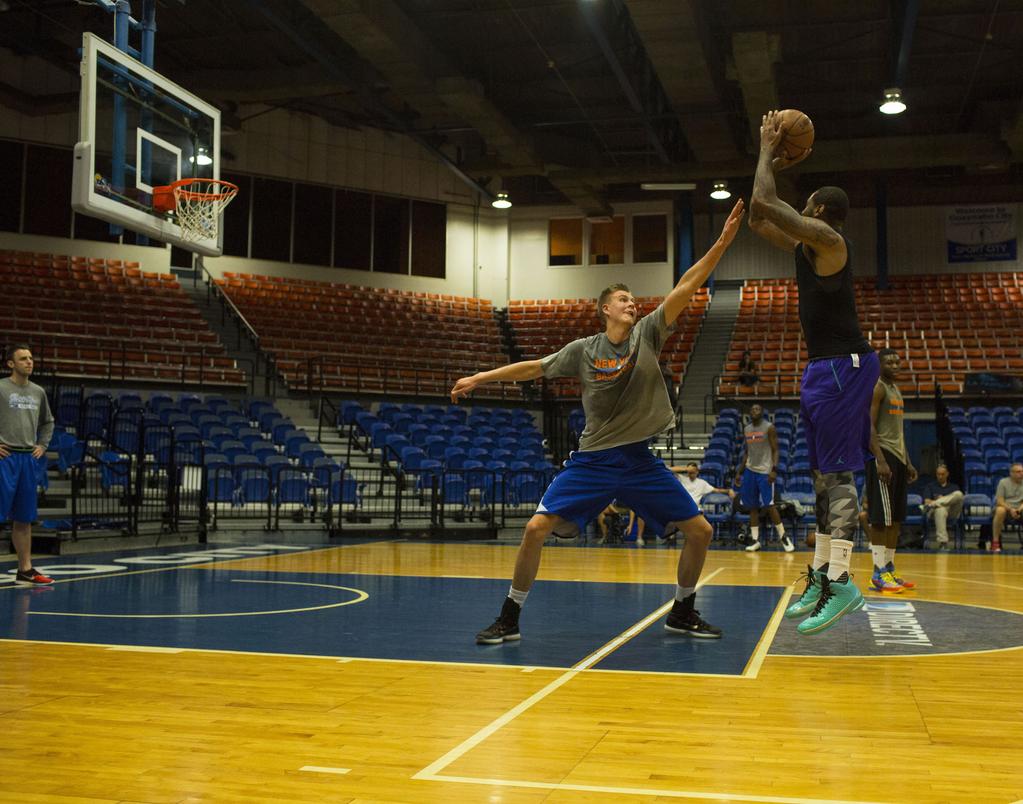 Carmelo Anthony invited his New York Knicks teammates to Puerto Rico this summer, offering them a chance to train and bond together prior to the regular season.

Melo, who did quite a bit of traveling across South America during the offseason, explains some of the motivation behind having recently-purchased a pro soccer team.

In the video above, which was produced by VICE, Anthony spends time in some of La Perta‘s roughest neighborhoods with a colorful cast of characters.