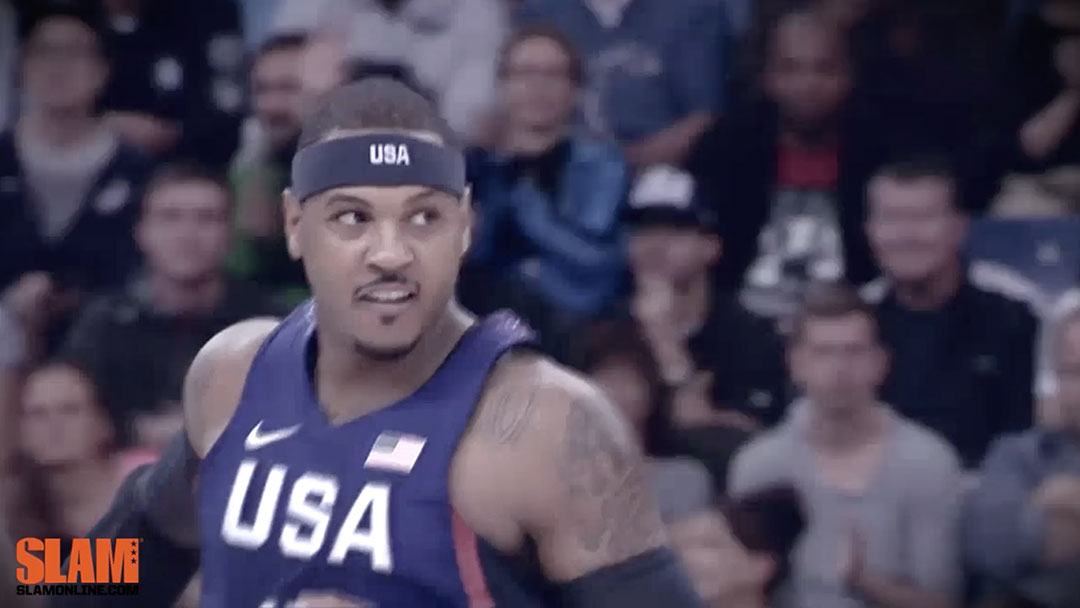 Carmelo Anthony is going for his fourth Olympic medal and third Gold in the Rio Olympics.

In a 98-88 win over Australia in Rio, Melo finished with 31 points, and passed both David Robinson and LeBron James to become USA Basketball’s all-time leading scorer.

Melo made his Olympic debut as a 20-year-old in Athens and was a part of the infamous team that won Bronze in 2004. But he came back in 2008 as one of the leaders of the “Redeem Team” that dominated its way to the Gold in Beijing.

While he’s always been a top player in the League, Carmelo’s game seems perfectly suited to the international style of play. With a knock-down jumper and a poetic post game, Anthony will go down as one of the best to ever don “USA” across his chest.