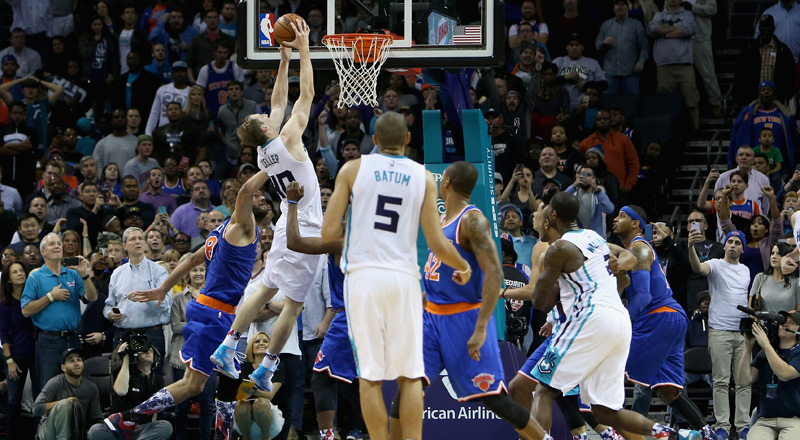 Cody Zeller had a chance to give the Hornets a lead when he stepped to the free-throw line with 28 seconds to play and the score tied at 93-93.

He missed both shots, but redeemed himself by scoring the game-winning layup with just 0.8 seconds left.

Knicks rookie Kristaps Porzingis sank an incredible three-pointer on the next possession, but it was waived off, giving Charlotte a 95-93 win over the Knicks. 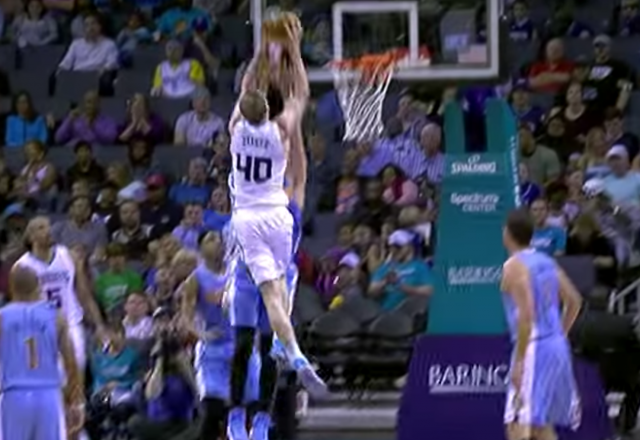 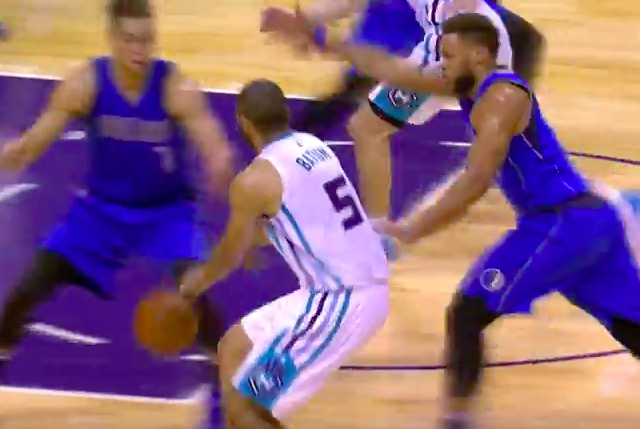 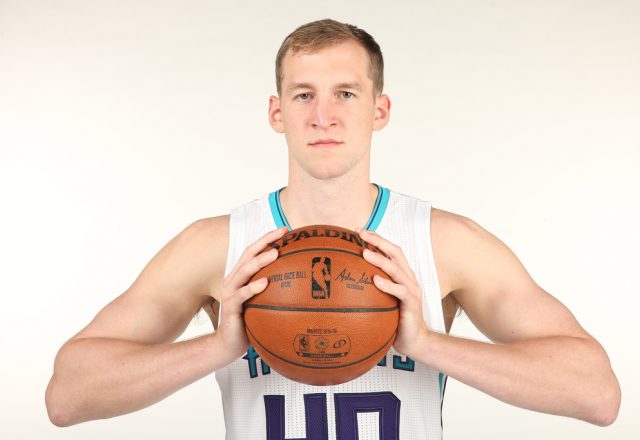 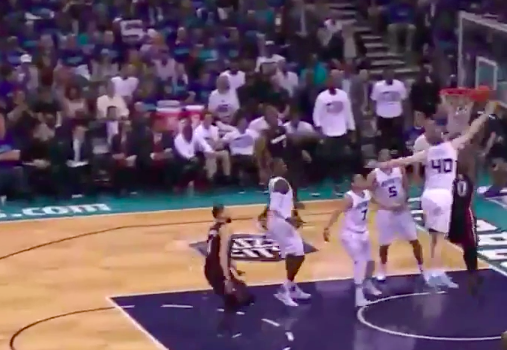 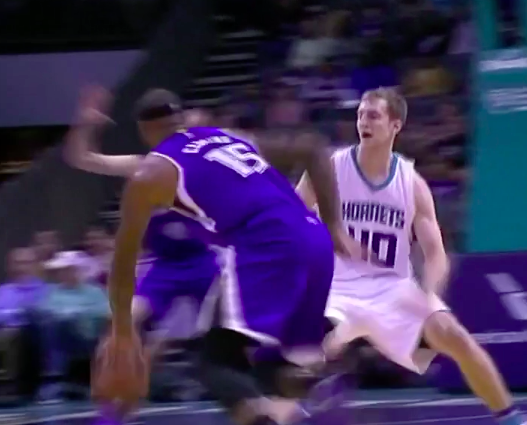 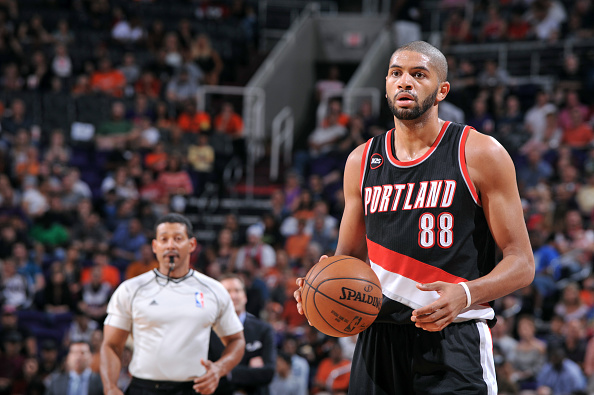