Draymond Green Ejected After Loosing His Cool Over Foul Call 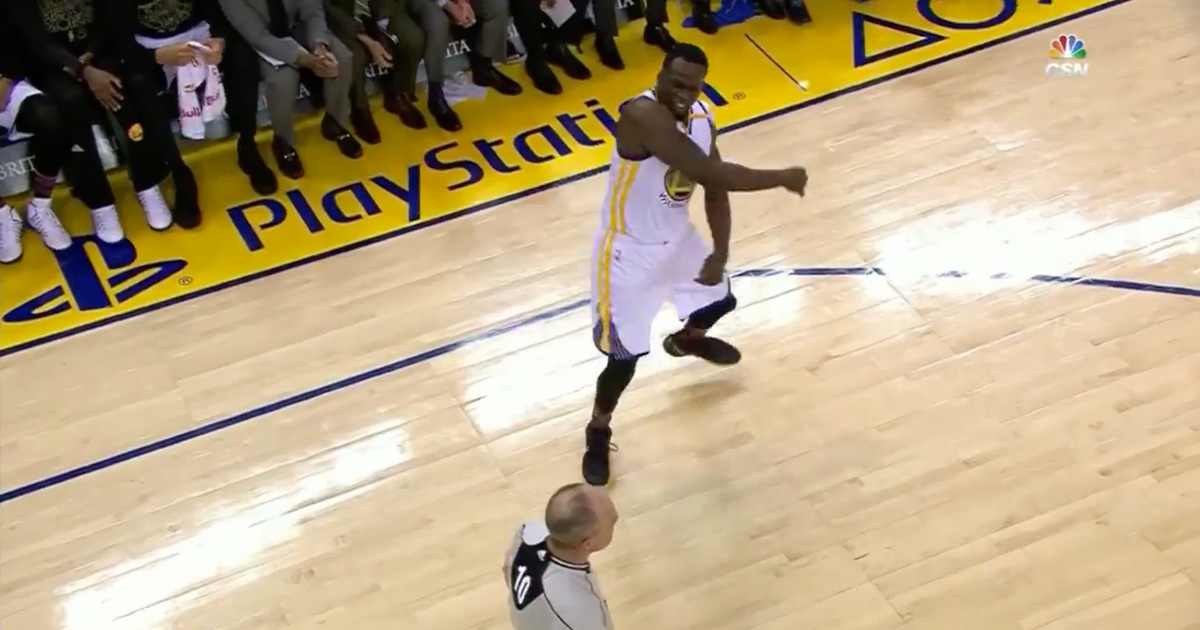 Draymond Green was called for two technical fouls and was ejected for arguing a call in the second quarter against the Kings on Wednesday.

Green was whistled for a foul on DeMarcus Cousins who got the bucket (who about that shot?!).

Draymond Green was ejected after arguing a call in the second quarter. pic.twitter.com/kFdWLju4uN

He now has 11 technical fouls on the season—just five away from getting a one-game automatic suspension.