WATCH: Draymond Green Stars in a Beats By Dre Commercial 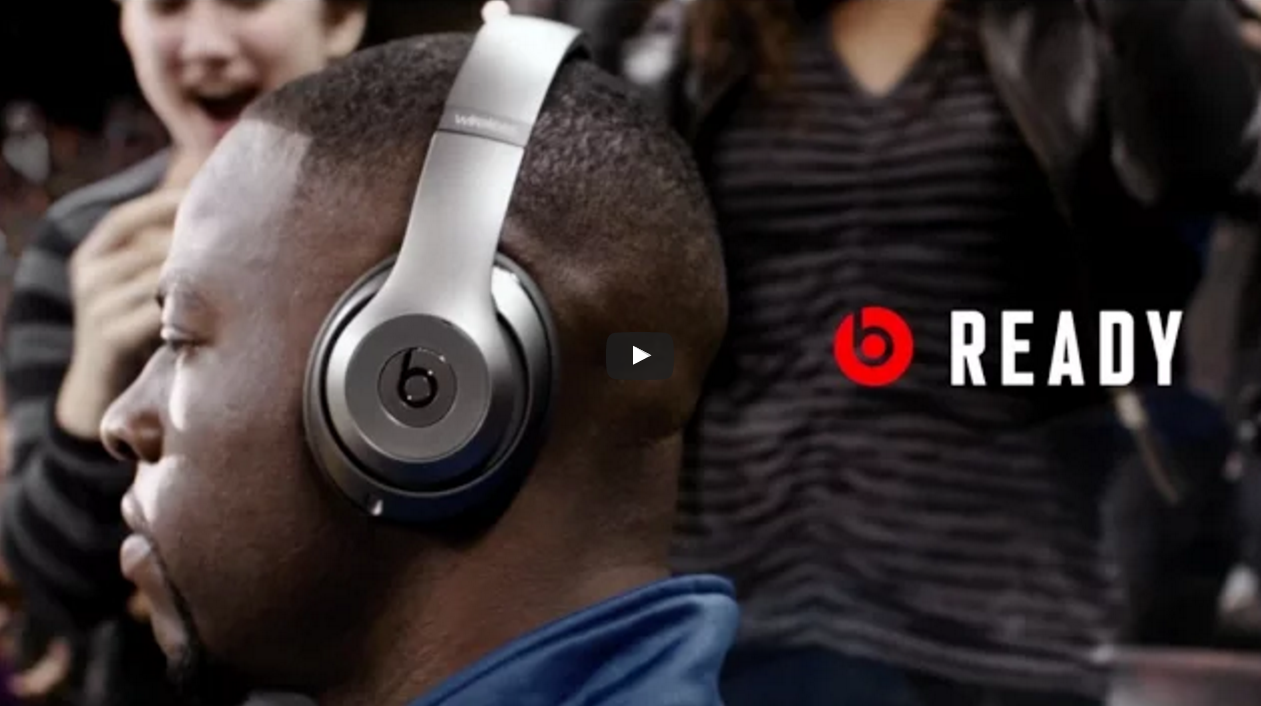 Draymond Green is the star of the latest Beats By Dre spot—a role he’s familiar with.

It features cameos by Oakland luminaries such as Gary Payton and Brian Shaw; Green’s teammates Shaun Livingston, Ian Clark and Brandon Rush makes an apperance; and E-40 provides the track.

Draymond says that the Golden State Warriors are “relishing” the opportunity to even up the Western Conference Finals tonight.

(Stephen) Curry had described the opportunity to show the team’s resiliency and come back in the series as “fun” after the 108-102 loss. Green recalled the morning after how he expressed a similar sentiment postgame upon seeing the MVP.

“He smiled and said, ‘We ain’t been here before,’ ” Green said Tuesday. “I said, ‘Yeah, I know. I like this. This will be fun.’ Because if you can bounce back from something like this, it makes it all the more sweeter. So I’m relishing this opportunity. This is where you see what you’re really made of. This is where you bounce back and everybody is against you and don’t think you can do it. This is where it gets fun.”