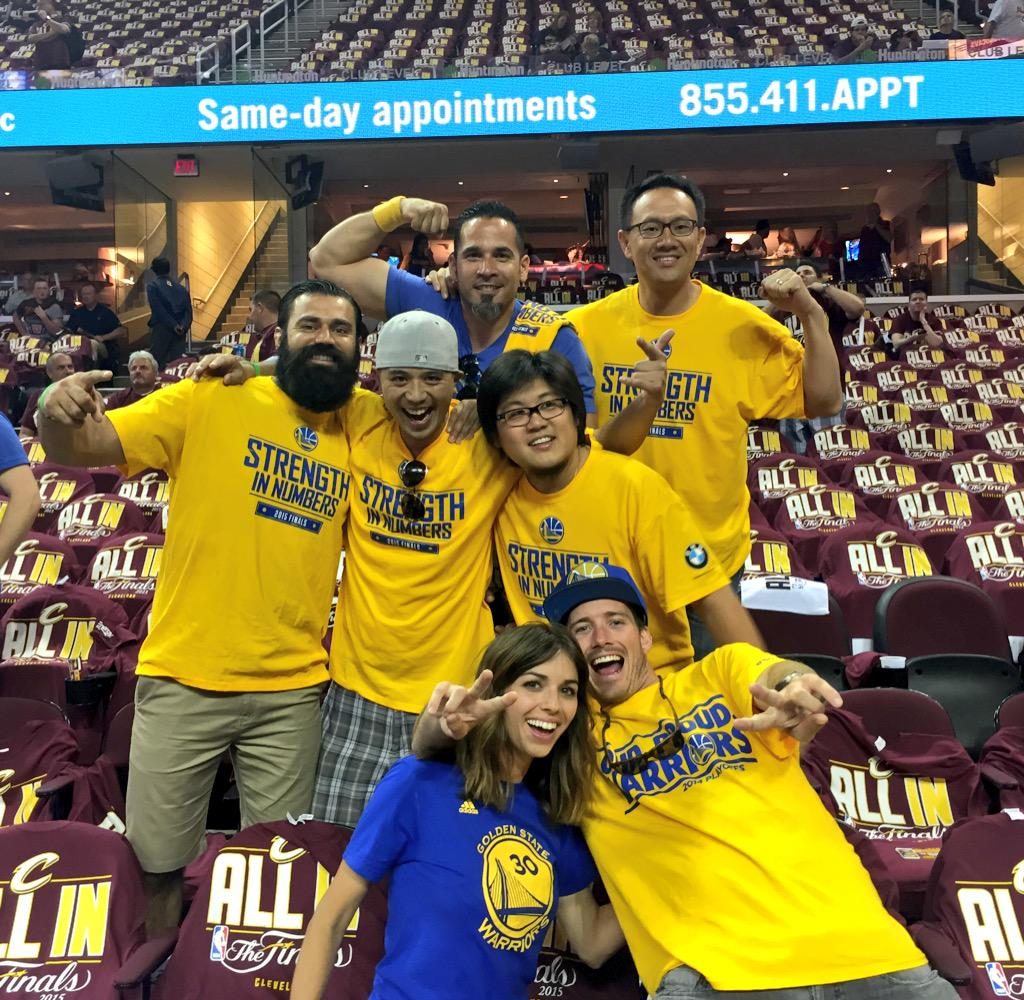 These self-proclaimed die hards went along with fake players, fake strategies and a bunch of other fake crap that the show’s writers made up.

Shouts to the guy who claimed that he watched a news report about LeBron James supposedly changing his name to Michael Jordan.