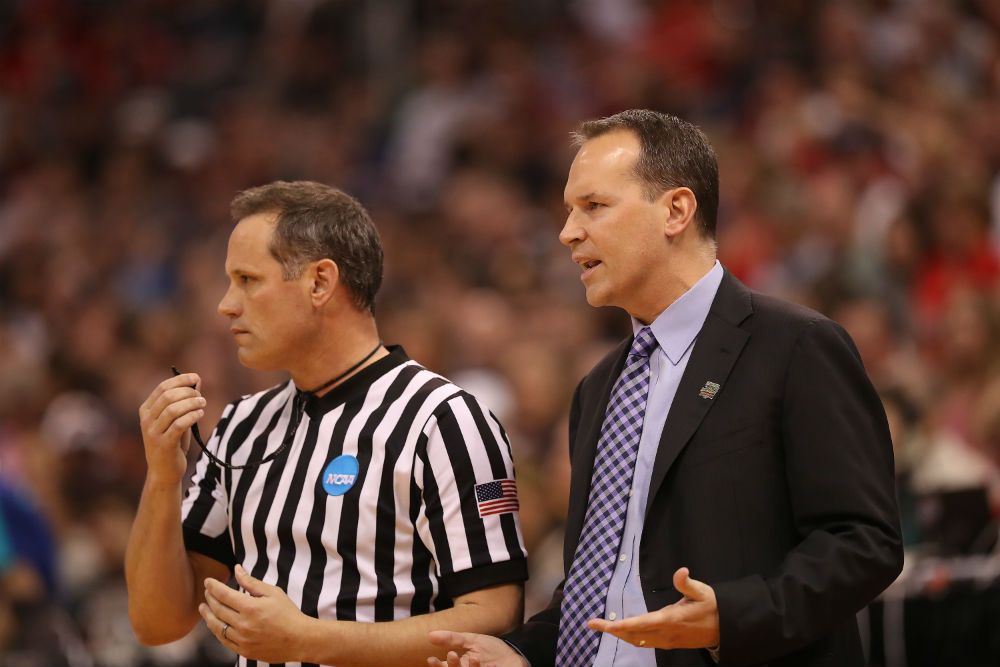 After trailing by 18 at the half, No. 9 Northwestern mounted a huge comeback against No. 1 Gonzaga. With just under five minutes remaining, and the Wildcats down by just five, a blown call seemed to swing the momentum significantly.

Not only did it erase a bucket, but the call also led head coach Chris Collins to pick up a tech. Peep the incident below:

Northwestern’s coach got a tech for this, but he has a point 🤔 pic.twitter.com/9xFS9n5ves

Following the game, the NCAA issued a statement admitting that the referees blew the call and that Northwestern should have been awarded two points for goaltending:

“Article 2.a.3 states that basket interference occurs when a player reaches through the basket from below and touches the ball before it enters the cylinder,” the NCAA said in the statement. “Replays showed that the Gonzaga defender violated this rule, which should have resulted in a scored basket by Northwestern.”

During Chris Collins’ postgame presser, the frustrated coach said he thought the team would have had a “great chance to win” had the call been made correctly, but recognized that the refs “are human beings.”

“I mean, it would have been a three-point game,” Chris Collins said. “We had all the momentum. The guy puts his hand through the rim. It’s a very easy call, in my opinion. But it’s an honest mistake. Referees are human beings. They’re here for a reason — because they’re outstanding officials. They made the calls. We have to live with them.

“I just believe in my heart if we score there that I think we cut it to three, and there was still four minutes to go, but there was just so much momentum. And look, there’s a lot of basketball to be played, but I do believe in my heart that if that’s called correctly, we would’ve had a great chance to win.” 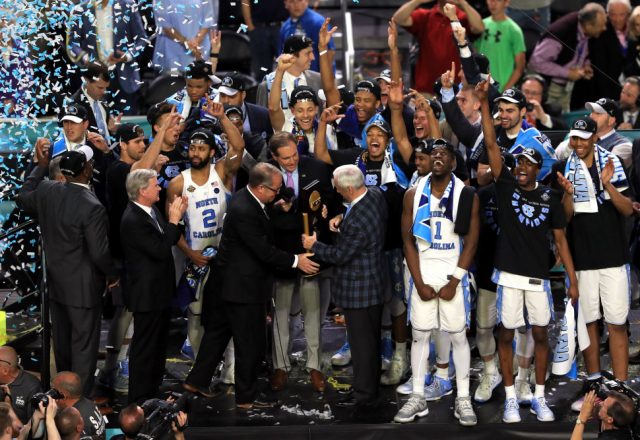 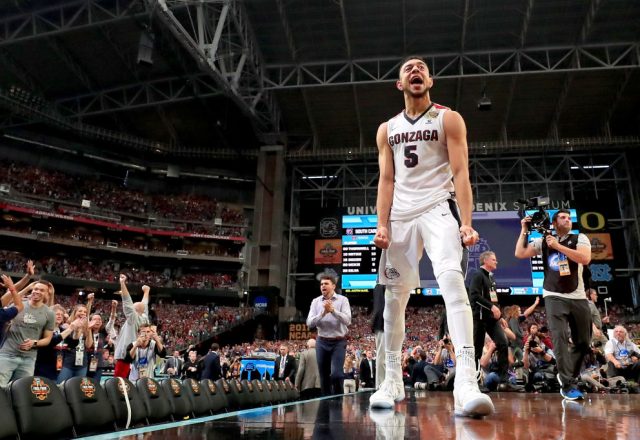 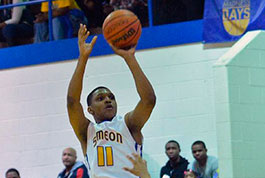 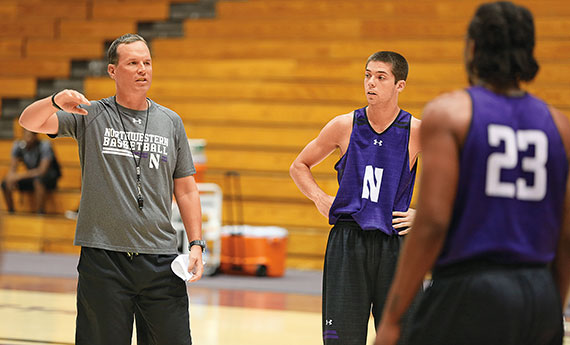