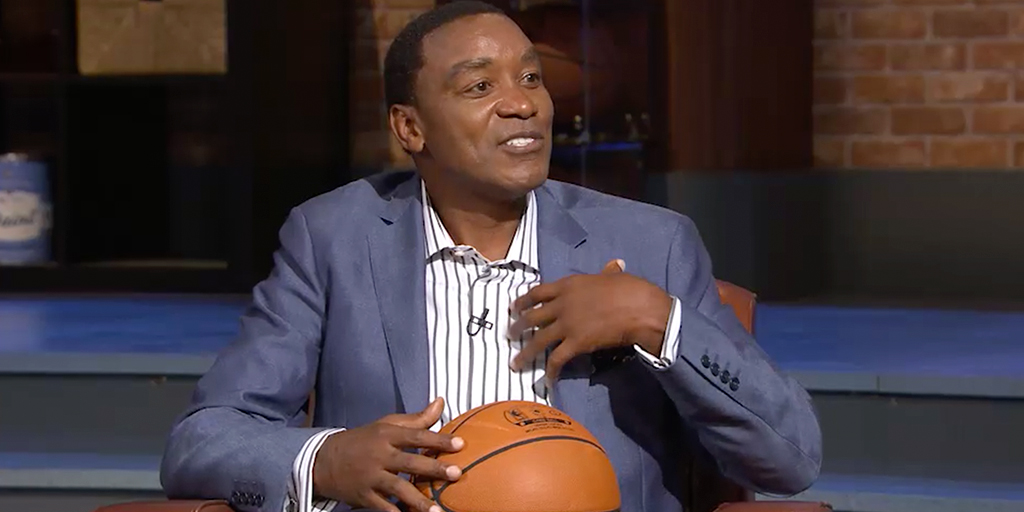 Open Court: 2016-17 Season Preview airs tonight at 10 PM Eastern time on NBA TV. Check out this exclusive clip of Isiah Thomas talking with Chris Webber, Grant Hill and Kevin McHale about learning how to win an NBA championship from the Boston Celtics.

In the show, the basketball legends also break down the upcoming season and Thomas picks the Knicks as a dark horse team to finish second behind the Cavs in the East:

Isiah also shows love to the Bucks, calling the Jason Kidd-coached team “one of the most intriguing teams in the East:”

“One of the most intriguing teams in the East for me this year is the Milwaukee Bucks. Defensively, they were solid. I look for them to have a big surge again and get back into the playoff conversation, being one of those teams that defensively can give people a lot of problems. I think they’re going to have a good year.”