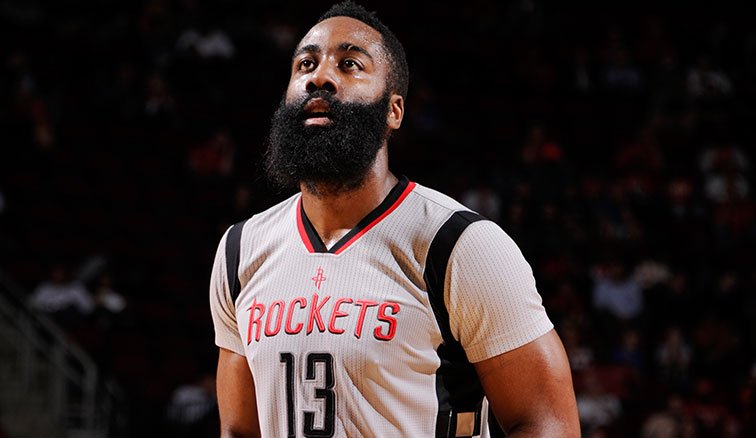 Houston won despite only connecting on just three of thirty-four three-point attempts.

“No matter how poorly we were shooting, we work on that every single day,” Harden said. “Having confidence in my teammates to knock down shots is important.”

The Rockets finished 3 of 34 on 3-pointers and committed 21 turnovers but were able to rally past New Orleans thanks in part to an off night from Pelicans star Anthony Davis. […] With their horrendous shooting performance, Houston became the first team in NBA history to make fewer than four 3s on 30 or more attempts.

Returning from a one-game absence after a right big toe sprain kept him out of the Pelicans’ loss in Minnesota on Saturday, Davis had his own night of frustration. Less than two weeks removed from his 59-point performance in Detroit, Davis was held to 12 on 5-of-13 shooting in 39 minutes.