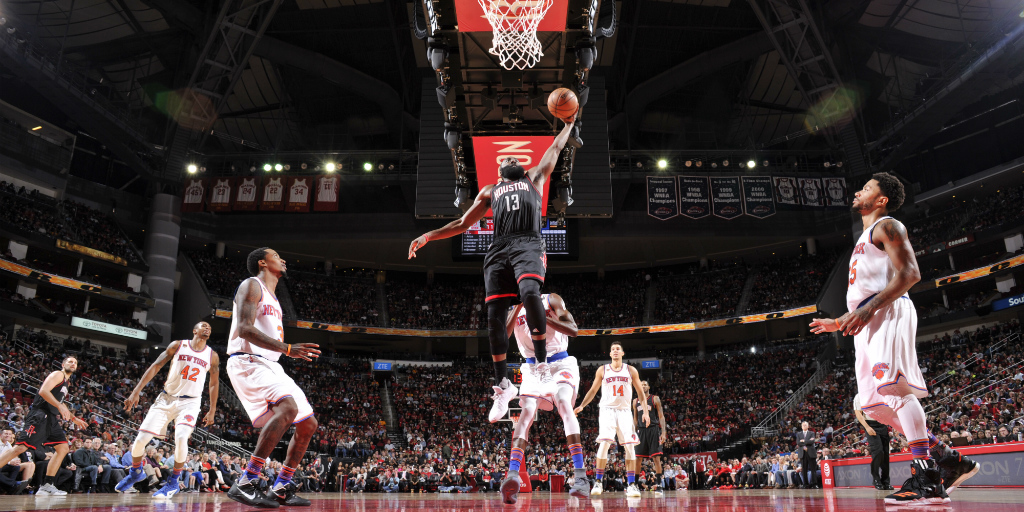 James Harden’s incredible season has now reached rarified air. The Rockets superstar and MVP candidate celebrated New Year’s Eve with a 53-point, 16-rebound, 17-assist stat line as Houston defeated the Knicks 129-122. The Beard is the only player in NBA history to post a 50-15-15 line.

Following the game, Rockets owner Leslie Alexander told ESPN that Harden is “one of the great players of all time:”

“He’s one of the great players of all time. He ranks right up there with the best. I mean, nobody has ever done this before. The other team is playing hard and doing everything they could to stop him, and they couldn’t. He’s a fantastic player.”

Check the highlights above.